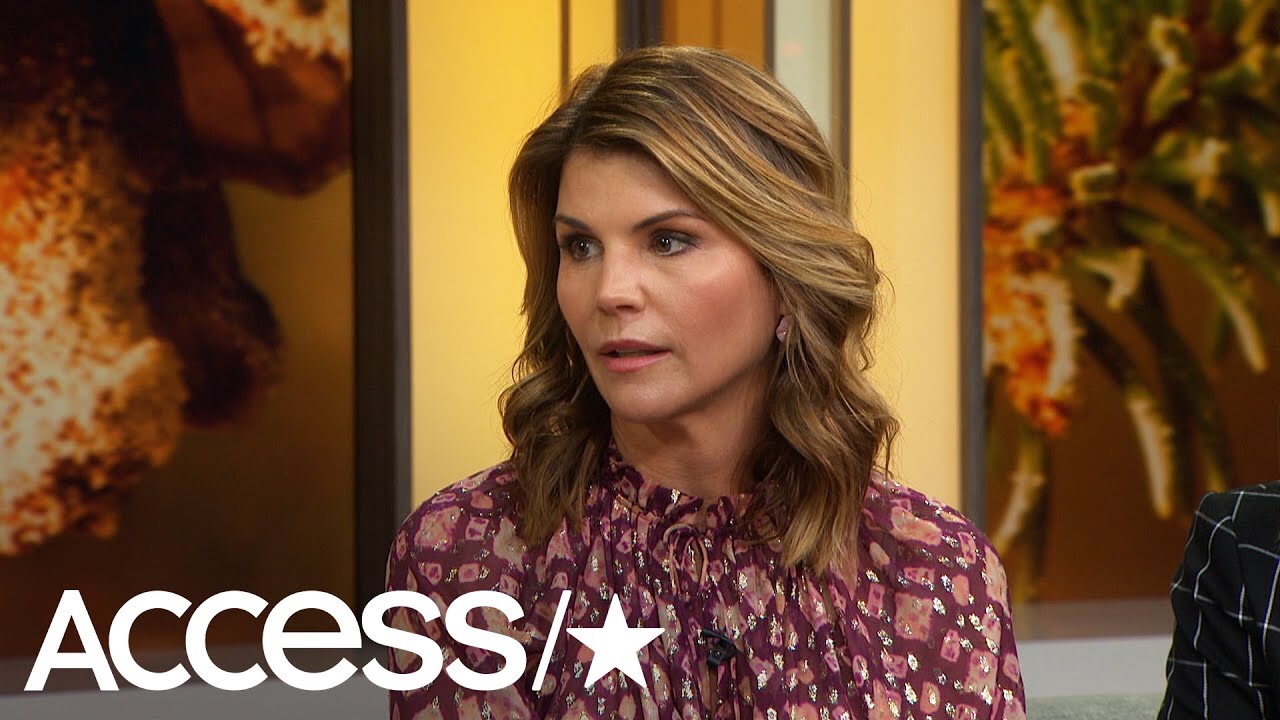 Just about everyone on planet earth has sounded off on “Operation Varsity Blues,” a detailed effort on the part of wealthy parents to manipulate their children’s chances of entering elite universities via bribes, the retroactive manipulation of SAT scores, and a false declaration of athletic status. Fuller House star Lori Loughlin and Academy Award nominee Felicity Huffman are both in jail as a result. I have nothing new to say of any value, but I would like to point out a video with Lori Loughlin and her daughter which initially troubled me, and it has now been put into a greater context.

When discussing Kevin Hart’s Oscar scandal alongside her daughter, Bella Giannulli, she said that Bella’s generation “doesn’t see color.” I’ve been generously schooled by close friends that this is a racist thing to say, and my education about such a statement began when I pointed out that as a result of growing up in the melting pot of Miami, I never directly witnessed racism. “That’s white privilege,” my friend quickly said. Her comment has stuck with me for life, and that brings me to the video below.

It makes sense that Lori and Bella would not see or appreciate inequality given their white privilege, and it also makes sense that they would not fully value the impact of adding to that privilege through illegal bribery. She took the slot of someone who could not afford to pay for extra tutors, SAT prep classes, and every other honest/yet troubling leg up afforded to the wealthy. Those implicated clearly felt entitled to something that money could not fully guarantee — so they found a way to guarantee it . . . with money. Now they are in jail. Scroll to minute four of the video below.