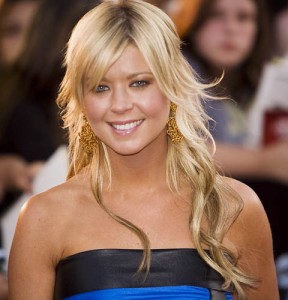 Somewhere out there, Michael Lilleund is crying. And not for the reason you might think. You know how when you breakup with someone you rarely want to even mention their name, for fear of Post Traumatic Relationship Stress taking over? Well, unfortunately for Tara Reid’s ex-boyfriend, the entire world is mentioning his name, and that’s because the press mistook him for her new husband. And since I’m feeling heartless today, I’ve mentioned the guy’s name in this post, because it’s just too damn funny not to discuss. I wonder if he received a slew of congratulatory phone calls followed by angry yelps of, “I’m done with her!!!” and “It wasn’t me!!!!” I sure hope the guy has a sense of humor.