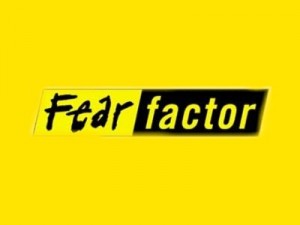 Though I don’t personally know the executives and producers behind NBC’s Fear Factor, I certainly know their type. They’re bloated, narcissistic, career-driven douches that have lived in the reality television world just long enough to lose all sense of reality. So in case you’re inquiring about the source of my rage, it’s about TMZ’s report that the contestants of Fear Factor will drink donkey semen during one of the stunts. And yes — you read that correctly. This is akin to bestiality, and it’s deplorable. For the next stunt, perhaps the producers should have the contestants actually blow the donkey? Why not, right? It is reality television after all, and if you’re going to drink the semen you might as well work for it.