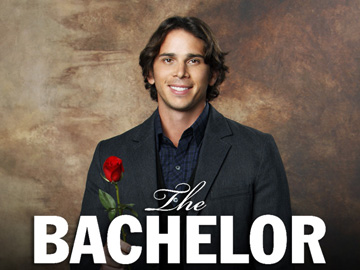 THE BACHELOR – Millions of viewers shared the heartbreak of Ben Flajnik (pronounced Flannick) when his soulful and heartfelt proposal was rejected by Ashley Hebert in the emotional finale of last season’s “The Bachelorette.” Now Ben is ready to put all the disappointment and hurt behind him in order to move on with his life, his phenomenal success as a businessman and his search for the right woman to be his wife and to start a family with, as he stars in the next edition of ABC’s hit romance reality series, “The Bachelor,” when it returns to ABC in January 2012. (ABC/CRAIG SJODIN)