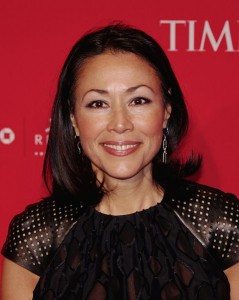 Its hard to articulate what makes someone likable, but the public will certainly make its feelings clear. Ann Curry learned that the hard way when she transitioned from news anchor to co-host of ‘The Today Show‘ after Meredith Viera’s departure, and the show subsequently lost its ratings war with ‘Good Morning America’ for the first time in 16 years. Though it might not be Curry’s fault, the network likely blamed her. It’s now rumored she’ll be replaced. The saddest part of this story is that she’ll be out of her job entirely. Had she just been content as a news anchor, she’d have an un-threatened gig. Perhaps her and Conan O’Brien should go for coffee.