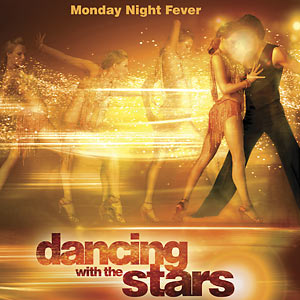 ‘Dancing With the Stars’ announced some of its all-star lineup, and many of the biggest-hitters in the history of the show are noticeably absent. Where is Mario Lopez, Joey Fatone, Nicole Scherzinger, and Sabrina Bryan? I realize that a lot of these people have become too famous to return, but it’s still disappointing. Here’s the current lineup: Helio Castroneves; Shawn Johnson; Bristol Palin; Pamela Anderson; Emmitt Smith; Joey Fatone; Drew Lachey; Gilles Marini; Kelly Monaco; and Apolo Anton Ohno. To be fair, Sabrina Bryan is in the running for the public’s wild-card vote, which also  includes: Carson Kressley; Kyle Massey; and Hines Ward. And couldn’t they find a way to make Brooke Burke host and compete at the same time!? How dare she?! At least we’ll get the return of awkward run-ins between Pamela Anderson and ex-boyfriend David Charvet (also Brooke Burke’s husband).