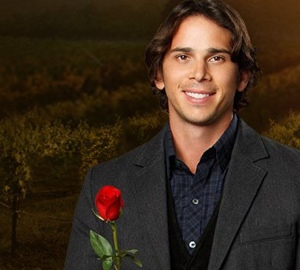 A man is judged by his exit. Apparently Bachelor Ben Flajnik missed that memo. The worst-Bachelor-in-history has taken to the tabloids to bash his ex, Courtney Robertson, in a classless hate parade, saying such things as he’s “really lost all respect for this person that [he] thought [he] knew and that [he] was in love with at one point,” and he should “apologize to all those women (from The Bachelor) and say, ‘Sorry I didn’t see it.’” Here’s my advice for Ben — If she was good enough to propose to — then she’s good enough to respect post-breakup. And furthermore, what exactly did she do wrong here? Date another dude shortly after you dumped her? Yeah, cause no one does that. Lastly, you were an angry dude on Ashley’s season, and you’re still an angry dude. Get over it.