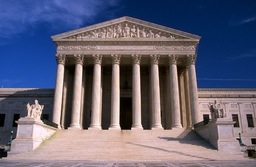 “Well, suppose a State said, Mr. Cooper, suppose a State said that, Because we think that the focus of marriage really should be on procreation, we are not going to give marriage licenses anymore to any couple where both people are over the age of 55. Would that be constitutional?” Justice Kagan, of The United States Supreme Court, Hollingsworth v. Perry.