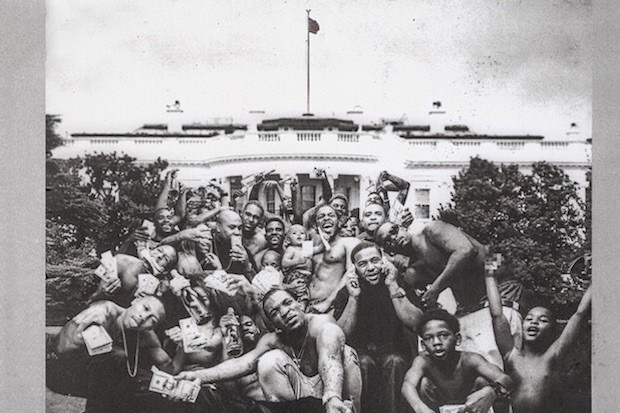 With one of the most hotly-anticipated upcoming albums, Kendrick Lamar is playing up the pressure as any artistic genius would — slow, calculated, and crafty. He posted the cover art for his new album on instagram, with a caption that reads “Don’t all dogs go to heaven? Don’t Gangsta’s boogie? Do owl shit stank? Lions, Tigers & Bears. But TO PIMP A BUTTERFLY. Its the American dream nigga….” – lil Homie. The title is a play on Harper Lee’s 1960 novel ‘To Kill A Mockingbird.’ He’ll release his third studio album on March 23.