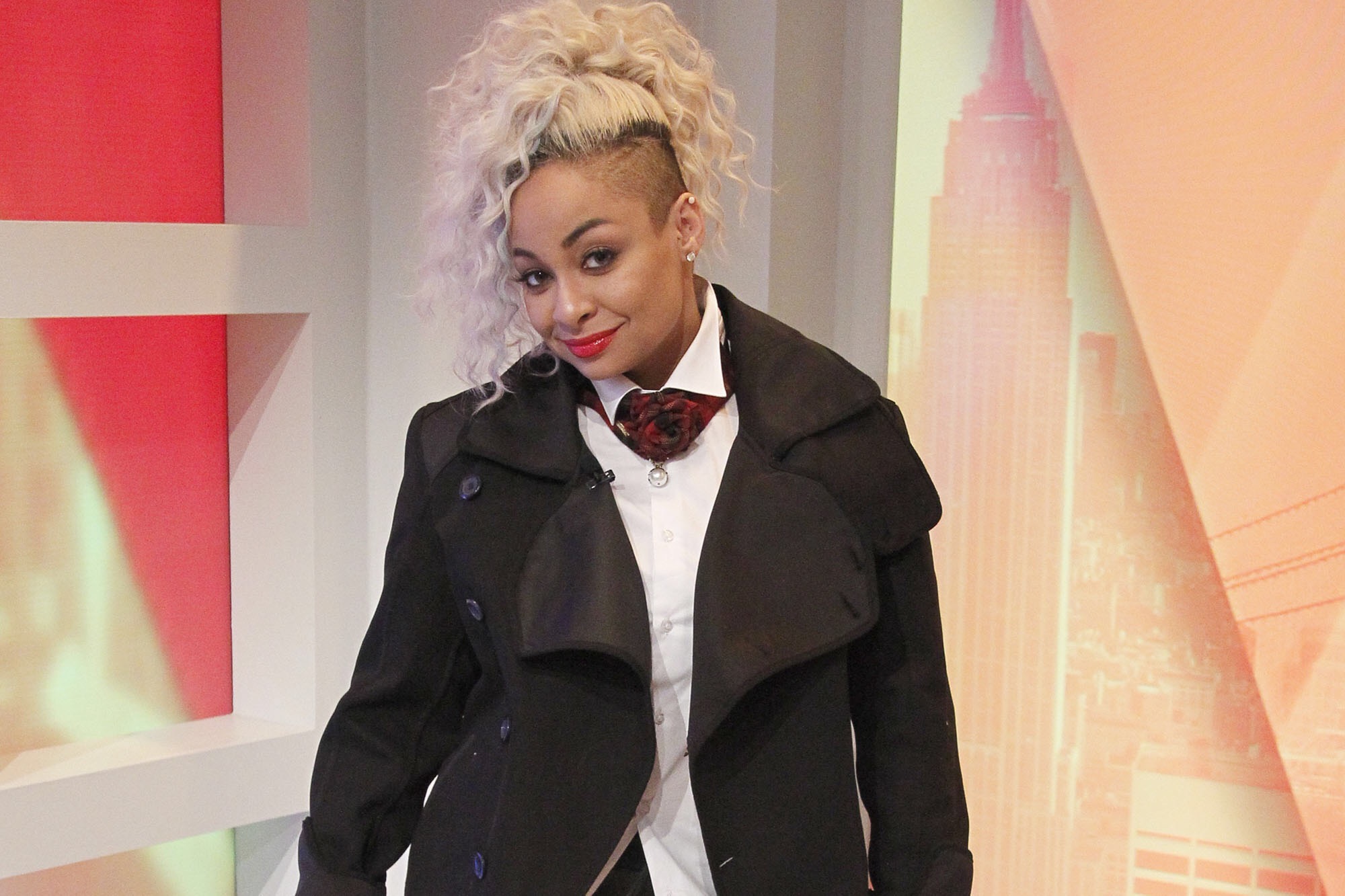 As a longtime fan and recent defector of ‘The View,’ I’ve left the loop on the co-host craziness. You can therefore imagine my surprise to discover that Raven-Symone has nabbed a coveted new spot on the panel. During her testing time on the show, Symone has often landed in hot water, most notably for a comment regarding Univision’s Rodner Figueroa likening Michelle Obama’s looks to ‘Planet of the Apes.’ At the time, Symone said, “Michelle, don’t fire me for this right now, but some people look like animals. Is that true?…I look like a bird. Can I be mad if somebody calls me Tucan Sam?” She also infamously told Oprah in 2014, “I’m not an African-American; I’m an American.” And let’s not forget her insistence that Harriet Tubman should not be on the $20 bill.

I can only assume ‘The View’ is taking a left-of-center approach to its casting choice in hopes of shaking up a challenged format. Their musical chairs choices can only suggest a desperate need for reinvention, and this might do it. Like her or not, Symone generates headlines, which hasn’t happened since the Elisabeth Hasselbeck days. Good luck, guys.