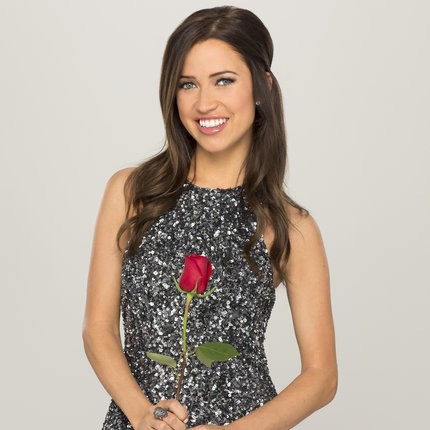 It has suddenly become some sort of feminist statement to promote promiscuous sex, in place of what’s been deemed double-standard-style “slut-shaming.” Why can men have meaningless sex absent judgment, but women cannot? The short answer is it’s gross for both sexes, and if you’ve watched any season of this stupid show, you’d know that. Forgive my archaic stance, unlike the more “progressive” Amy Schumer who can “catch a dick” whenever she wants, but you can contract Herpes with a condom, and furthermore, when engaged in an orgy form of speed dating, it might be smarter to keep your legs closed just before an ending that often results in an engagement. Andi Dorfman learned it the hard way (no pun intended), but finding the “love of your life” just days after sleeping with another man isn’t the sweet story you hope to tell your future children. Additionally, isn’t Nick Viall the same guy that acted heartbroken over “making love” to Andi just before getting dumped? For a guy that makes love with such sentiment, you’d think he’d value sex a little more, and give it some time.