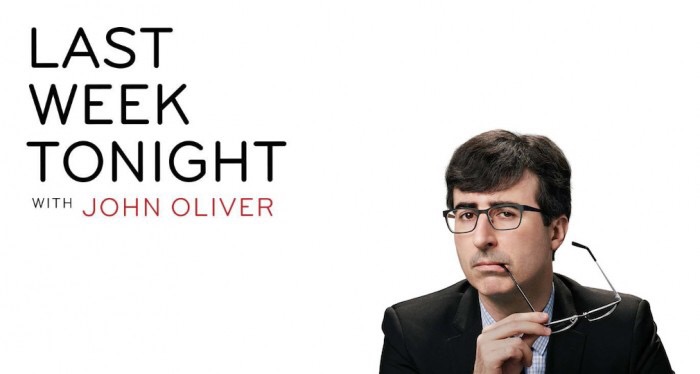 It’s no secret that Whoopi Goldberg can be a cantankerous contrarian, but it wasn’t until John Oliver packaged her most objectionable defenses that I realized just how far she’ll go to present the other side of the argument. Her standouts include Mel Gibson, Jesse James, Ray Rice, Chris Brown, Bill Cosby, and Roman Polanski. While she might just be a loyal friend with a questionable inner circle, her stances are certainly worth a raised eyebrow. Watch below.