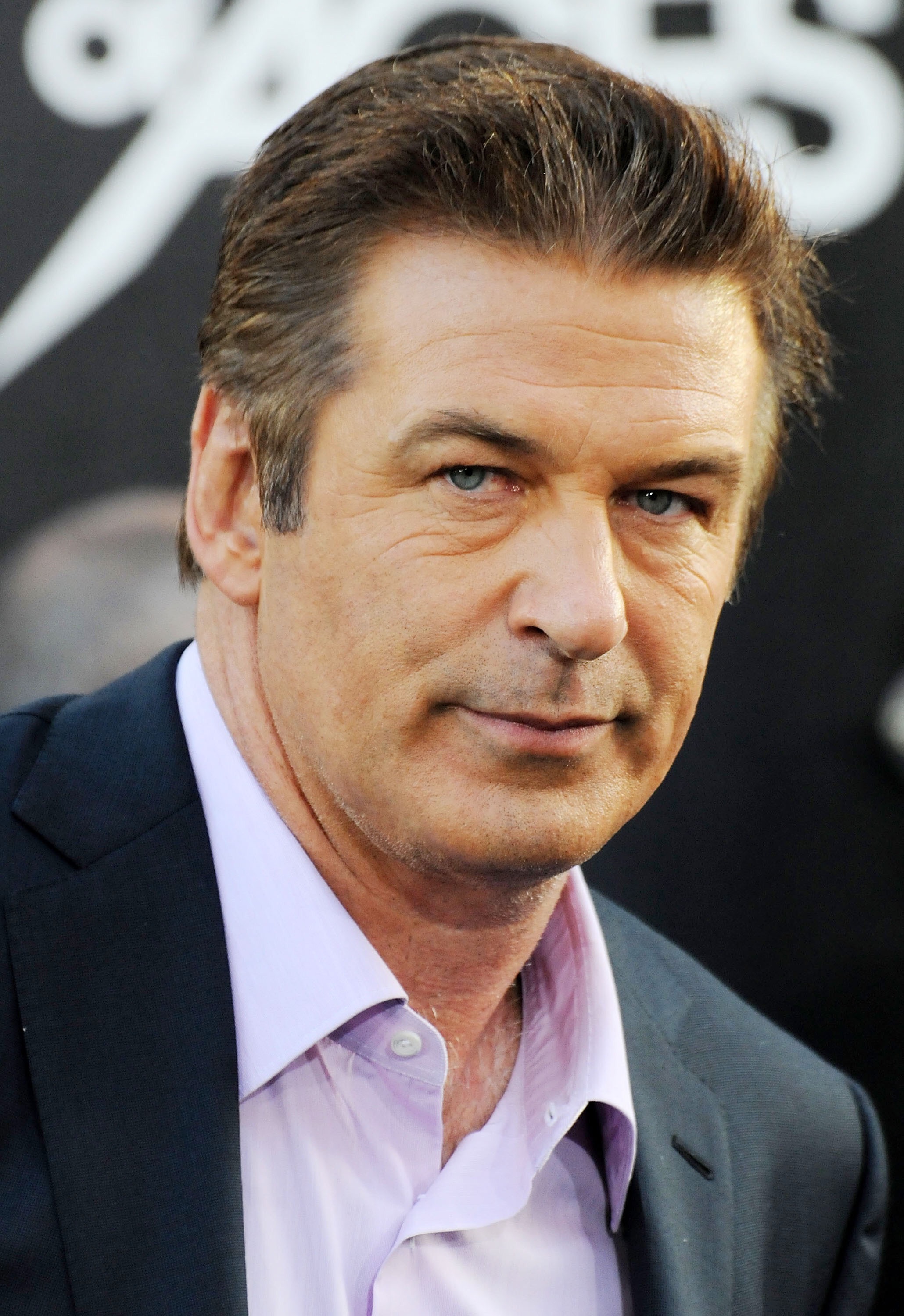 If Trump was the GOP nominee, it’s exactly what we deserve with the system that we have. There’s a part of me that would love to see Trump win. I would love to see Trump be the Republican nominee and run for President. I’m a huge campaign finance reform person. Money has destroyed the American political system. These guys are all NASCAR drivers with [their owners’] stickers on them.” Alec Baldwin to Howard Stern, on the current state of American politics.