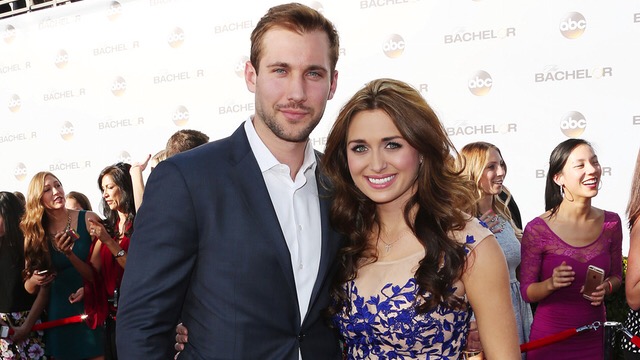 If you think Lifetime’s ‘Unreal” is fake, then take a moment to view the wedding of Lacy Faddoul and Marcus Grodd on ‘Bachelor in Paradise’ because they had us all fooled. The two reality show alums “got married” on the show’s premiere with their family, friends, and current contestants looking on. According to TMZ, it was all for show, as no marriage license actually exists, and Marcus’ Coast Guard training has taken up too much time for them to actually tie the knot. I’m curious how this makes any sense considering they had enough time to walk down a fake aisle, and obtaining a marriage license isn’t actually all that complicated. But you know . . . money talks.