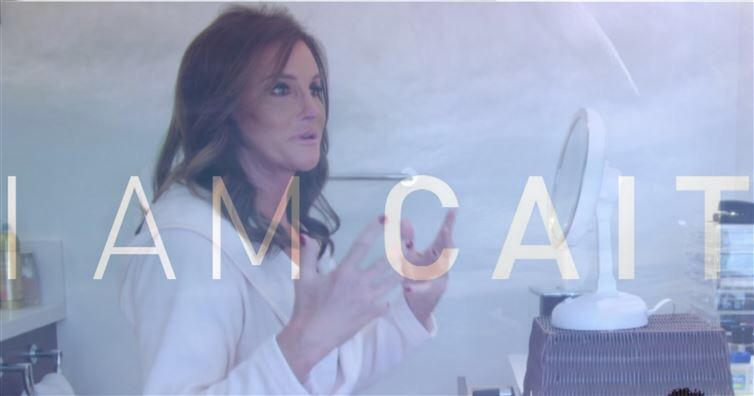 When Caitlyn Jenner’s kids decided to ditch ‘I Am Cait’ upon learning that it would be produced by the same team that did ‘Keeping Up With the Kardashians’ (Bunim/Murray), they were onto something. According to her son, Brandon Jenner, who spoke about his decision to forgo the show, “You go on E!’s Web site, the Bunim/Murray Web site, and you look at all the shows, every one of them is a circus.” The production company pushed back at the time, saying “Our track record speaks for itself,” and reminded the world that they broke ground in 1993 with ‘The Real World’s’ portrayal of Pedro Zemora, as he publicly revealed his H.I.V. status during a time when the world wasn’t quite ready to hear it. While that might be true, times have changed, and so has Bunim/Murray. In fact, its lead pioneer and co-creator of The Real World, Mary-Ellis Bunim, passed away in 2004, and though the brand’s focus changed long before her death with shows like ‘The Simple Life,’ for example, it certainly begs the question of her influence.

When I first began watching ‘I Am Cait,’ it became immediately clear that Caitlyn’s kids were right, and the show wouldn’t work. First, it should have been a documentary, not a reality show, which would warrant a different creative team.  Though there are video diaries that somewhat delve into a documentary format, they severely missed the mark. In true documentary style, they should have followed Jenner before and immediately after each surgery, getting a raw reaction and showing the recovery. I realize that might not be something Jenner was comfortable with, but authenticity is key, so go big or go home. Second, some of the most compelling aspects of Caitlyn Jenner’s life is her failure as a father, especially with the four children from her first two marriages that she left behind. They’ve since reconciled, but I’d like to see an honest interview about those relationships, perhaps even featuring her ex-wives. If you are going to show your life, then show it — warts and all. Third, If the sole reason Caitlyn Jenner’s children chose not to appear in the show has to do with the production company, then I’d have chosen a different production company, because without the kids — there’s no show. Caitlyn simply isn’t compelling enough to carry an hour as a solo star (especially without the content I just mentioned), and the only “friends” on the show are clearly casting choices rather than true emotional connections. Does she have other childhood friends, and are they simply too uncomfortable to appear? Or was Bruce Jenner a hermit that alienated everyone, thereby pushing out any potential for long term friendships? And if it’s the latter, be honest about it, because this doesn’t work without honesty.


The only saving grace for the show occurs when the Kardashians appear, and their resentment toward the way Caitlyn has handled her transition in the media (by bashing their mom) would explain why they aren’t series regulars. Plus, they have a brand to protect, and appearing on too many shows will over saturate their audience. One thing; however, is clear. Caitlyn Jenner underestimated Kris Jenner’s genius, because if it were Kris’ show tanking, the Momager would find a way to save it.