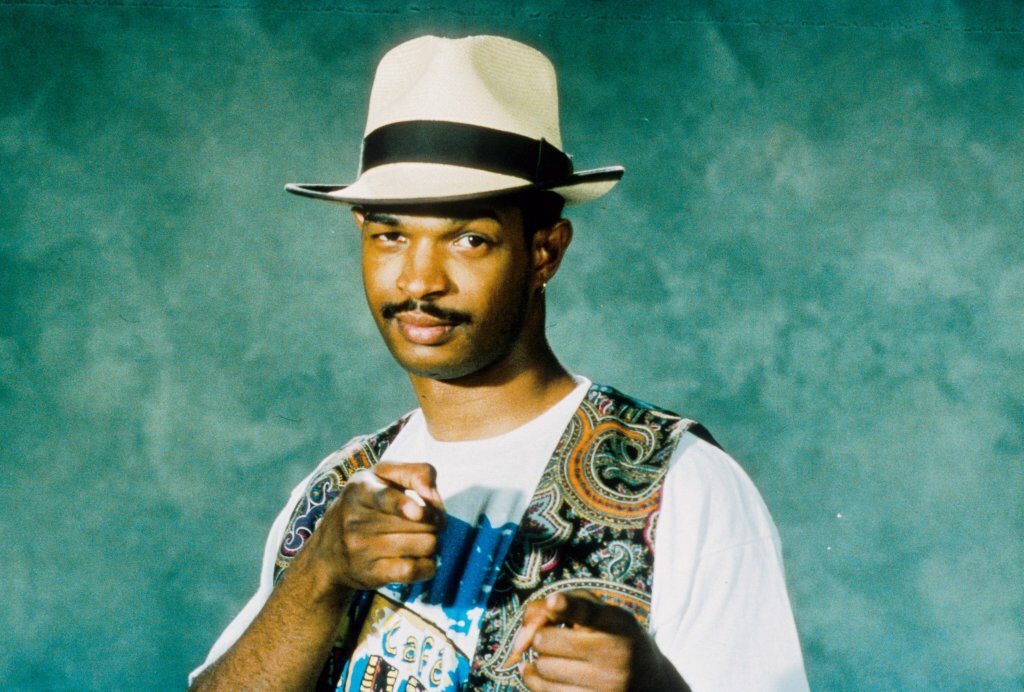 Damon Wayans defended Bill Cosby, calling his accusers “unrapable,” and implying that they were likely lying in their accusations. He also questioned how they could be raped more than once, in addition to asking why anyone in their right mind would rape an unconscious woman. Moreover, he asked why a woman would take a Quaalude from a man that isn’t a doctor, thereby attaching some responsibility to the horrific act. Aside from the obvious objection to those statements, after watching the interview in full, it’s clear that Damon is a malcontent who isn’t happy with the success of others. Watch below