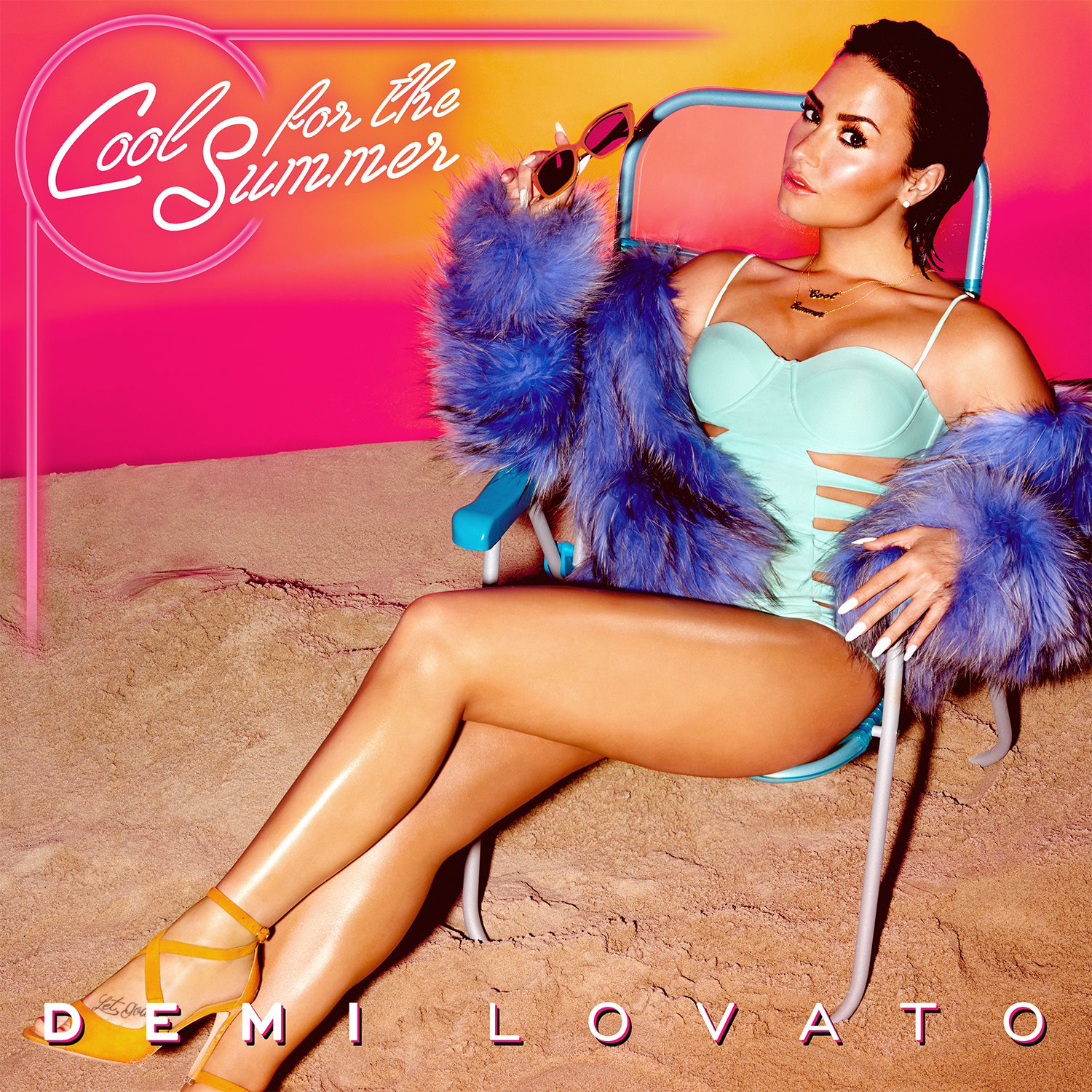 If you’re going to throw stones in a lake, don’t be surprised when the ripples splash you in the face. Pink took to instagram to diss the Video Music Awards, saying, “I felt sad because music is supposed to inspire. It saved my life. This trash won’t save any kids life. In a world that is even scarier and with lives still worth saving, who will stand up and have soul? Disenfranchised to say the least.” She then highlighted the only performances she liked, noticeably leaving out stars like Demi Lovato, who didn’t take kindly to the call-out, saying, “Cool For The Summer may not “save kid’s lives” or “inspire” but I’d say Skyscraper & Warrior have done a pretty good job of helping people.” Pink then clarified saying she has no issues with Lovato and, she “didn’t intend for the angry people of the world to latch on and make it into something it isn’t. Peace.”

Much like Nicki Minaj, Pink’s general criticism landed on a less-than-thrilled pop star who directly responded. It’s 100% percent fine to speak your mind, but be prepared for a reply, and don’t accuse the world of going negative when your original comment was predicated on negativity. As for the VMAs, certainly those performances were largely sub-par, but just because there’s no inspirational, on-stage snake or sub-par aerial choreography, doesn’t mean it failed. Also, no one cares about the VMAs, and no one has ever pretended that it’s supposed to celebrate true art or save lives.