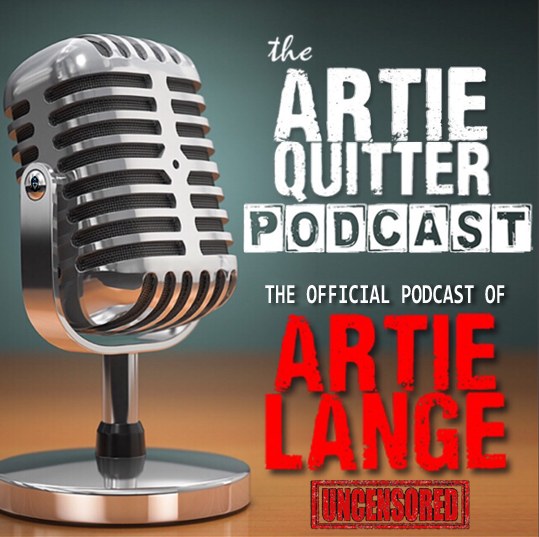 The history between Artie Lange and Howard Stern goes back many years, and it’s been a bumpy ride. Stern notoriously integrated Lange’s drug use into his on-air content, which Lange later resented. When Lange’s addiction reached dangerous heights, Sirius stepped in to tell him to take some time off. Tragedy came next. Lange attempted suicide, and though Stern knew, he only mentioned it on air when the press got wind of the news. According to Lange, the two have not spoken since. Stern briefly discussed his decision to keep Lange from the show in a Rolling Stone interview, saying, “I don’t even feel strong enough within myself or that I’d be doing the right thing by him [to have him on the show], because I don’t want to do the wrong thing for Artie. I just want Artie to stay alive.” Lange has since revealed his feelings about Stern, and they aren’t pretty. Listen to his podcast below, where he responds to Stern feeling “hurt” by some of Lange’s recent comments.