Jennifer Aniston didn’t take too kindly to the shock surrounding her John Mayer romance, insisting they adored each other and dismissing the eight year age difference. Mayer ran his mouth about their relationship, and the couple split shortly thereafter. He has since dated just about everyone in Hollywood. 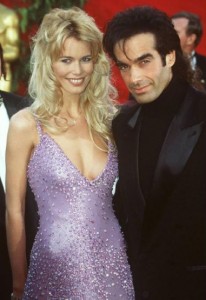 David Copperfield worked his magic on Claudia Schiffer after calling her on stage during one of his acts. Their quick collaboration turned into a 6 year engagement, which ended in 1999. They said their busy work schedules were to blame. 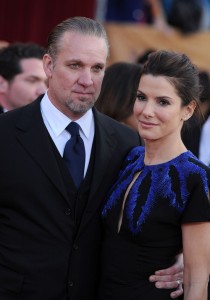 When America’s sweetheart ended up with outspoken bad boy Jesse James, people were less than pleased, but the backlash died down when she vouched for their bond during many interviews and acceptance speeches. Their story ended sadly; however, when tabloids got wind of James’ affair and the odd couple called it quits. 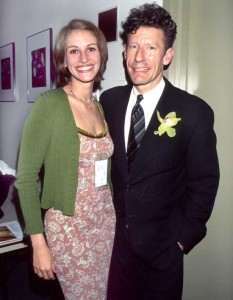 Lyle Lovett and Julia Roberts’ love story ended just as quickly as it began, marrying merely three weeks after meeting and later divorcing in just under two years. The two remained friends and blamed their work schedules for the split. 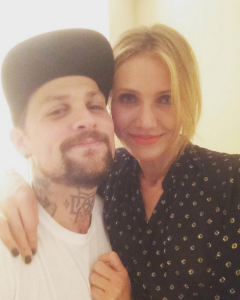 Benji Madden might seem like a strong departure from her previous picks, but perhaps Cameron Diaz went for the nice guy for once. The A-list actress is clearly smitten with her husband, given that she previously swore of marriage in every interview. 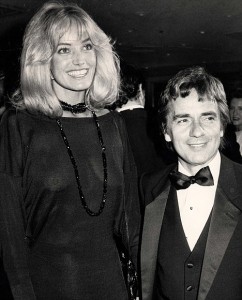 When Dudley Moore and Susan Anton stepped on the scene, much was made of their drastic height difference, with Anton nearly eight inches taller. Their romance was short-lived (no pun intended). 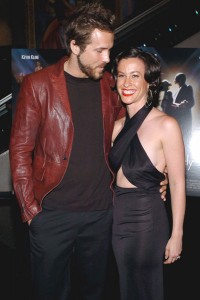 Ryan Reynolds has proposed three times to date, beginning with Alanis Morissette, whom he dated for five years before calling it quits in 2007. Less than a year later, Reynolds was engaged to Scarlett Johansson. He is now married to Blake Lively. Morissette admits that her album “Flavors of Entanglement,” is inspired by the grief associated with their breakup. 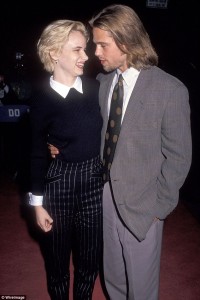 Juliette Lewis has spent a long time talking about her former boyfriend of four years in her teens, Brad Pitt. According to Lewis, she doesn’t quite understand the fascination. 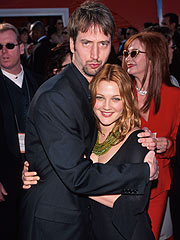 Drew Barrymore and Tom Green’s whirlwind romance ended just months after they married. Though Green rarely discusses what went wrong, he admits that their issues surfaced while planning the wedding but they went through with it anyhow. They no longer keep in touch. 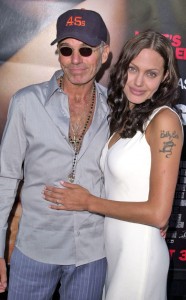 Angelina Jolie and Billy Bob Thornton’s weird romance made some serious waves, most notably when the creepy couple wore vials of each other’s blood around their necks as an expression of love. Their public displays of affection also caused concern, with many suggesting that the red carpet might not be the best place for sloppy tongue kisses. The couple divorced soon after Angelina adopted her first child, and Thornton later admitted that her success stalled the relationship, as he simply couldn’t handle it. She removed the tattoo of his name, but the two still remain friends.