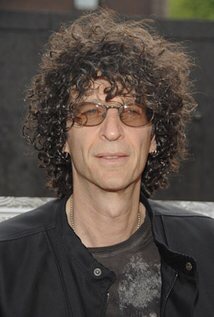 When a caller addressed his concern that the Christmas break could be the end of all things Howard Stern, the radio legend made a shocking revelation, finally admitting that retirement is not on the horizon, as many have feared. “We’ll be somewhere,” said Stern, though he quickly denounced podcasting as his new landing ground. He has less than a week left with his listeners before 2016, so it’s only fair that he leave a satisfying cliffhanger, instead of a sad goodbye. Something tells me Stern will return to Sirius, unless he plans to launch an entirely new platform . . . again.