Skip to content
The very beautiful Academy Award winning actress Rachel Weisz visited New York’s Transit Museum for a subway-themed shoot with The Violet Files and photographer Ben Hassett. She has two critically-acclaimed films debuting this season, ‘Youth’ and ‘The Lobster’ and she answered a few interesting questions. Read quotes from the interview below.

On self-doubt: “I like that feeling of being scared, of thinking, ‘I don’t know if I can do this, it’s too hard, it’s too complicated, it’s too unknowable.’”

On acting in university: “I was a bit shy, really, and terrible at auditioning… in fact, there was a moment when I thought I would do some kind of Ph.D.”

On finding her stride: “It took me a long time to get to that place where you park all self-consciousness and judgment at the door. You have to be willing to make a real arse out of yourself.”

On women she admires: “I admire Catherine Deneuve’s hair in the Polanski film Repulsion, and I love everything she wears. But I so don’t look like her; she’s so far away from me.”

On her favorite thing about the subway: “There are often guys who drum on, like, plastic cans – it transforms the ride. I’ve got a real thing for drummers.”

On dream dinner guests: “I love, love, love Wordsworth but I’m not sure I’d want him at the dinner. Maybe I’d get him round for tea.” 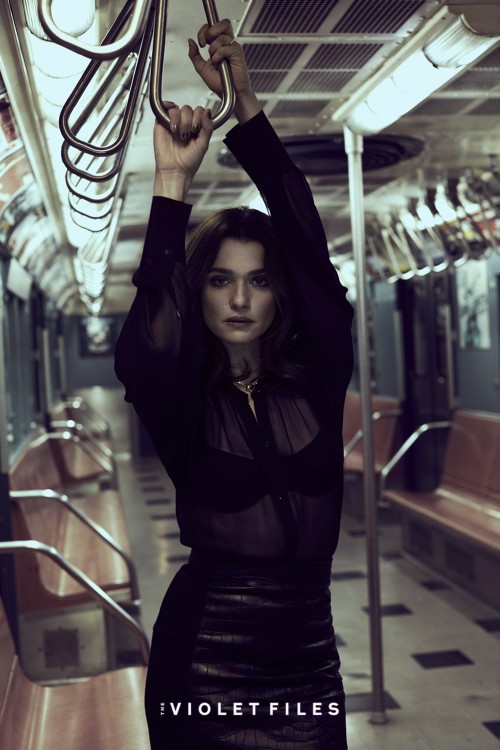