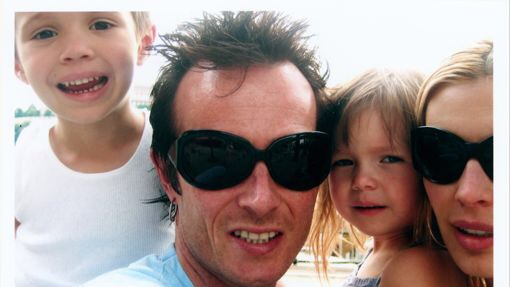 Addiction is a debilitating disease devoid of all reason, and addicts often leave a trail of destruction in their path, especially when children are involved. For years Scott Weiland’s behavior caused concern, and his tumultuous life often made headlines, with former friends, band-mates, and loved ones speaking out against the Stone Temple Pilots frontman to voice their concern. In the wake of his death, the mother of his children has shined a light on his life, warts and all. The incredibly poignant piece for Rolling Stone documents his non-existent relationship with his children, his addiction, and his “multiple illnesses.” According to Mary Forsberg Weiland, like so many other kids, they lost their father years ago. What they truly lost on December 3rd was hope.” For more of her article, visit Rolling Stone.