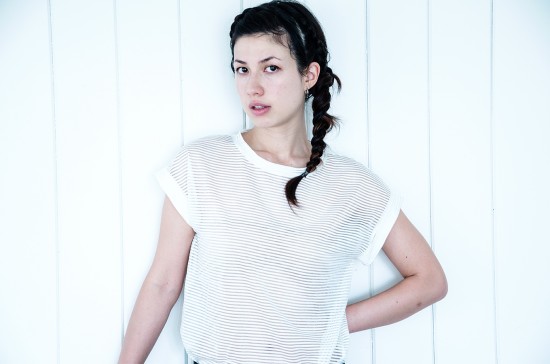 Known by her stage name “Emmy the Great,” London based singer-songwriter Emma-Lee Moss has performed with Indie favorites like Noah and the Whale, but she began releasing solo material in 2006 and her debut album, ‘Virtue’ was released to critical acclaim. Her third record, ‘Second Love,’ will be released March 11. Listen below to “Swimming Pool.”