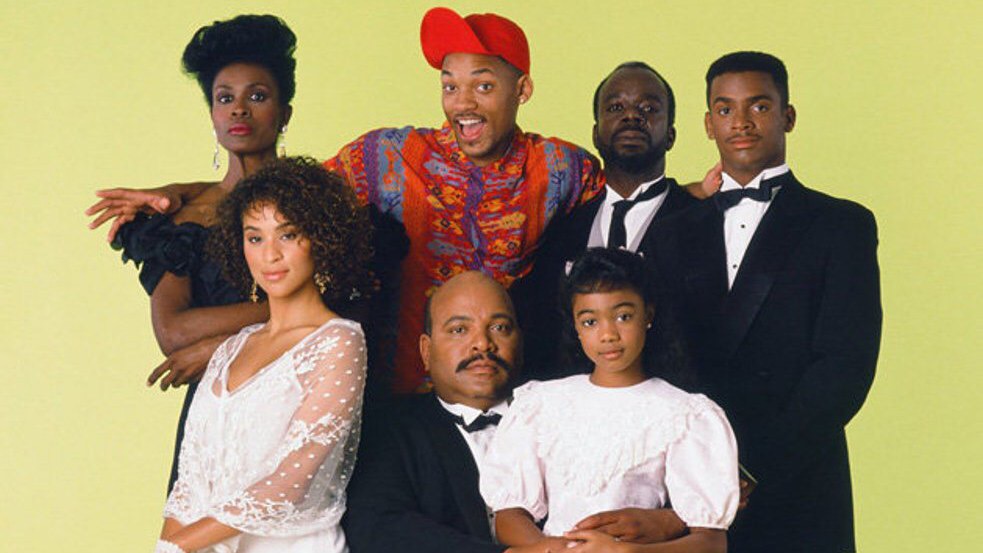 If you’d like to prove you’re normal and easy to work with, referring to yourself in the third person is probably not the best way to go. When Janet Hubert visited ‘The Real’ to “clear the air” about her contentious past with Will Smith and her exit from ‘Fresh Prince of Bel Air’ (which resulted in her character being replaced by another actor), she sounded just as angry as she did in a previous interview when she said, “There will never be a reunion … as I will never do anything with an a–hole like Will Smith. He is still an egomaniac and has not grown up. This constant reunion thing will never, ever happen in my lifetime unless there is an apology … he doesn’t know the word.” Will Smith himself has addressed the controversy over the years, once telling an Atlanta radio station that “Janet Hubert wanted the show to be ‘The Aunt Viv of Bel Air Show,” and she once said, “I’ve been in the business for 10 years and this snotty-nosed punk comes along and gets a show.”