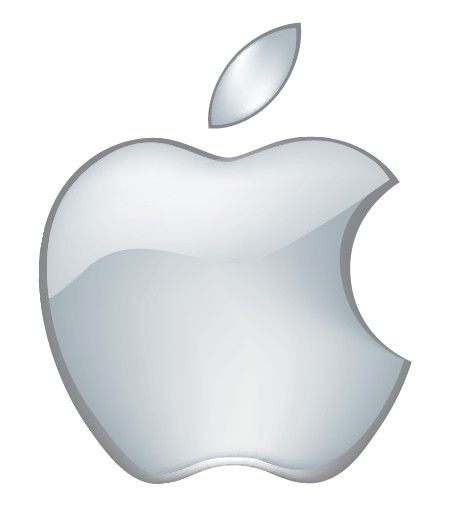 On the surface, Apple’s move to reject the FBI’s plea to unlock the phone of the San Bernardino murderer seems admirable. To install an entirely new operating system in an effort to unlock one phone would compromise the security of all existing customers by creating a “backdoor,” and inviting hackers, not just the FBI, into the mix. All personal information would be at risk and according to Apple, “the same engineers who built strong encryption into the iPhone to protect our users would, ironically, be ordered to weaken those protections and make our users less safe.” It would “be the equivalent of a master key, capable of opening hundreds of millions of locks — from restaurants and banks to stores and homes,” Apple said, and no reasonable person would find that acceptable. Essentially, it’s 1984, and Apple won’t fold.

Apple’s decision is based largely on the potential for disaster, coupled with the government’s breach of privacy. How far would it extend, asks Apple. Could they then, “intercept your messages, access your health records or financial data, track your location, or even access your phone’s microphone or camera without your knowledge?” Apple’s decision is intensely interesting. If I were a sitting Justice on the Supreme Court, I’d be perplexed. As an attorney, I know a lot about setting precedents, and as someone neurotic by nature, I also know about taping the camera on my laptop for fear that someone is watching me. The truth of this is — there is not a right answer. This has to be evaluated on a case-by-case basis, rather than using the All Writs Act of 1789 as a catch-all in any way the government seems fit. For example, what if the San Bernardino killer had a master plan akin to 9/11, and the only way to stop him is for Apple to do as the government asks. Would they still hold firm at the expense of innocent lives? I’m guessing no.

In this particular case, there does not seem to be a future threat, but we are not privy to those facts, and we might never be. In fact, it would be impossible to do a case-by-case analysis, because exposing that information in court would clearly compromise the mission at hand by revealing our plan and knowledge to the bad guys. My point? There’s no easy answer here, and as a society, it’s important to put our heads together in favor of a viable solution, rather than simply landing on a hard line.