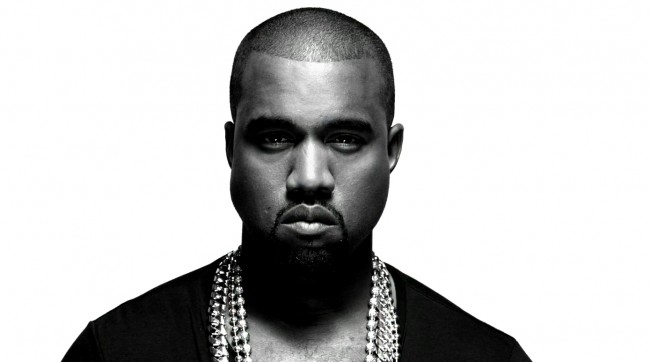 Of all Kanye West’s rants, his effusive rage against veteran music producer Bob Ezrin has to be the most hilarious . . . and on point. In a piece written for Bob Lefsetz’s “Lefsetz Letter,” Ezrin took aim at West’s new album, calling it “sophomoric” and said that we won’t be be “quoting too many of Kanye’s songs 20 years from now,” as we would “Jay-Z, Tupac, Biggie or even M.C. Hammer.” He furthered that Kanye “didn’t open up new avenues of public discourse like N.W.A., or introduce the world to a new art form like Grandmaster Flash, or even meaningfully and memorably address social issues through his music like Marshall, Macklemore and Kendrick.” I think you can guess what happened from here.

Kanye West did not take kindly to the criticism, especially the idea that Ezrin compared his music to Macklemore, and in a tweet heard round the world Kanye said, “Bro you said Macklemore was more important musically than me… no offense to Macklemore, he’s a nice human being!”

Bro you said Macklemore was more important musically than me… no offense to Macklemore, he’s a nice human being!

Kanye also pointed out that Ezrin represents the “old guard” (a good point) and knows nothing about rap (which is likely true). Anyone who would put Macklemore in the same sentence as Kendrick Lamar, deserves a Kanye West twitter throw-down. And in case you would like to compare Macklemore and Kanye’s influence for sport, watch the two videos below and judge for yourself. Kudos to Kanye for calling Macklemore “nice,” in a bid to be less mean. He clearly tried.