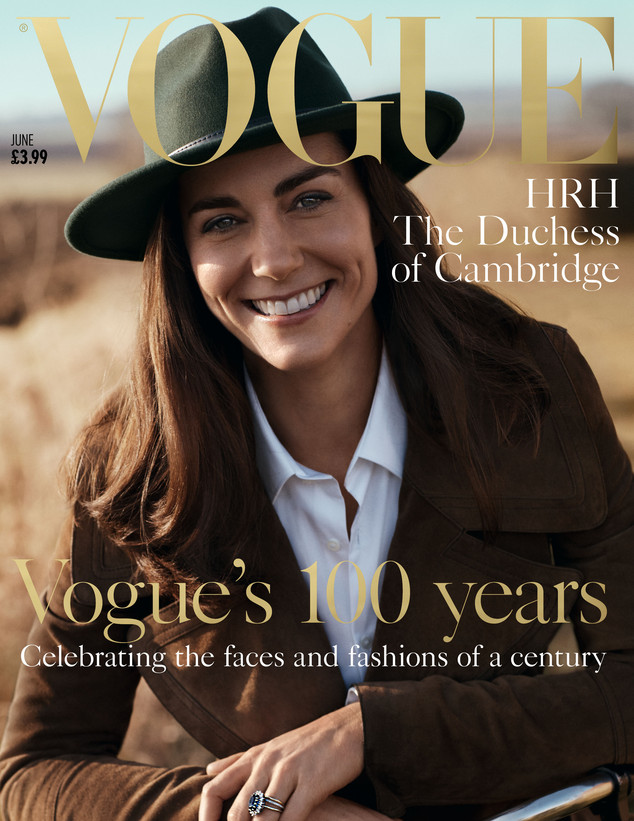 Though many young girls played with princess dolls and fancied a tiara atop their long, lustrous tresses awaiting for that white horse, I personally can’t think of anything more tedious than the reality of that life. Forget Netflix and chill, because being a “princess” is an eternal meet-and-greet with high heels, tight pantyhose, and far too many fake smiles and germ-ridden handshakes. How much anti-bacterial liquid can one use before your hands run dry ? Also, who wants to fly everywhere? Anyhow, Kate Middleton seems to take it in stride, and she covered British Vogue looking happy and carefree. According to Vogue, it was “photographed by Josh Olins in the Norfolk countryside,” and “the Duchess appears in a 10-page shoot within the June 2016 issue.” It’s her first magazine shoot. I’m also unsure if this is just a photo-shoot or an actual interview because . .  . seen and not heard.