Skip to content
New York City’s Morrison Hotel Gallery will honor Dave Matthews Band’s 25th anniversary with a photo exhibit featuring the collected work of the band’s favorite photographers. The exhibit opens on June 17 and will run through July 10, and all images are available for purchase at www.morrisonhotelgallery.com. During that time, the band will be playing in the region as part of their summer tour, but will be taking a break from touring in 2017. The photographers showing in this exhibit include C. Taylor Crothers, Danny Clinch, Rene Huemer, Sam Erickson, and band member Stefan Lessard.
Morrison Hotel® Gallery (MHG) was founded in 2001 by former record company executive Peter Blachley, music retail industry professional Richard Horowitz, and legendary music photographer Henry Diltz. It is the world’s leading brand in fine art music photography representing over 100 of the world’s finest music photographers and their archives. Enjoy some images from the exhibit below. 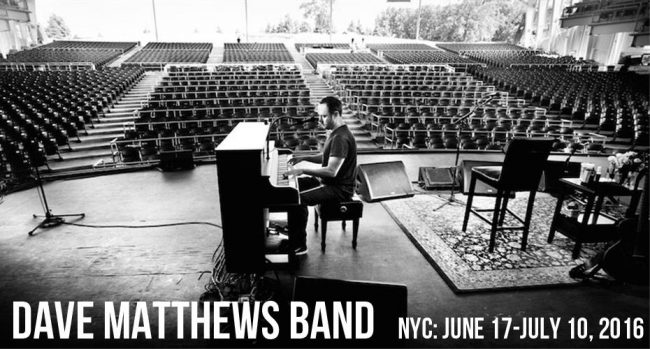 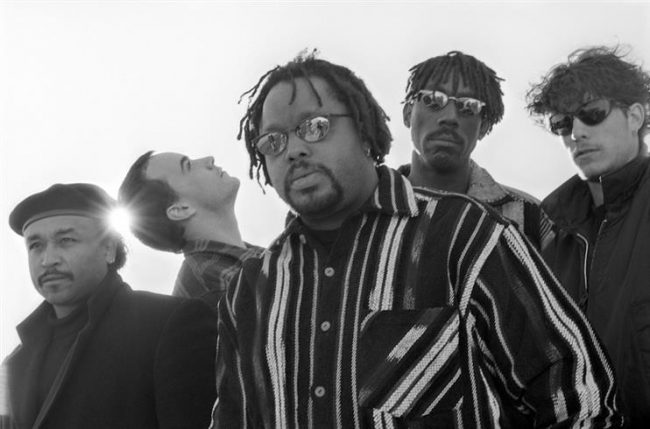 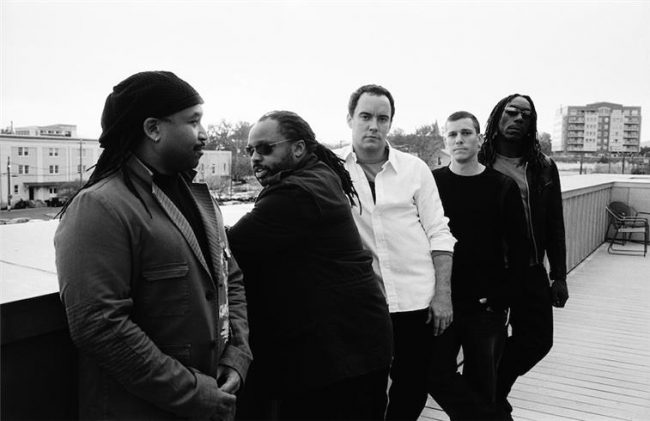