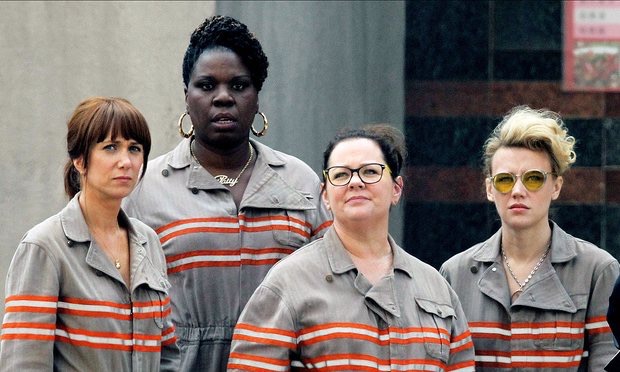 If Instagram can filter a nude picture off my feed within seconds, then Twitter can do the same for verbal harassment. Leslie Jones is just one of many stars that have complained about abuse on their platform, and while some might suggest banning vile trolls violates free speech, I’d encourage them to take an actual class on the constitution, because twitter is not the government, and a private company is free to set anti-racist rules and standards, and to ban online bullying.Don’t believe me? Try running through the halls of the private company you work for shouting the N word. When they fire you, attempt to cite the first amendment.
As for why this electronic medium incites what seems to be an alarming number of a–holes, I think the answer is clear, and it has nothing to do with anonymity. Has anyone been to high school? Because my high school had a certain percentage of jerks, and I can only assume they are the types of people who would take to twitter to abuse others. When you expand your reach, you are bound to encounter bullies. It’s just simple math. And if celebrities don’t have anyone to take a first pass at the unwelcome comments, then they’re in the trenches, and perhaps they should get out.