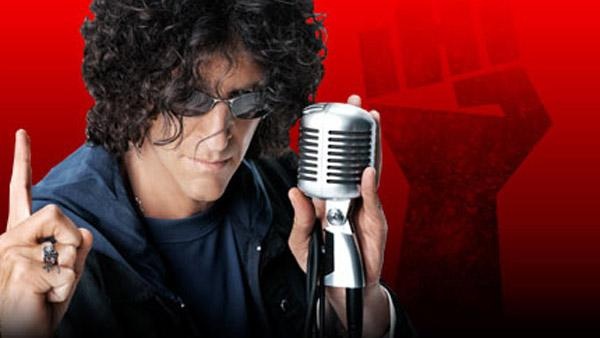 Howard Stern’s star has never shined brighter. The man’s “shock jock” status has slowly morphed into a one-stop-shop for career cleanup interviews whose long-form format is unprecedented in the business. Gone are the days of the small club of cool kids or loyalists who understand his appeal. In fact, those who poo-poo the radio titan are now considered old school, up tight outsiders.

In the last few years, Stern has dialed down his on-air time to just about twelve hours per week, which means that he must be extremely judicious about his interviews. And though he’s still loyal to the comedians whose careers he helped launch, there’s a large space for something more, and it lies in music. Though Stern often interviews the musicians who perform live on his show, that space only leaves room for huge acts, and there’s an opportunity to feature up-and-coming talent at the end of each show. He should follow in David Letterman’s footsteps and hire a talent scout to find rising stars. It’s simply ten minutes at the end of each show and it would keep in current.

Get on it, Stern. We’re all waiting.