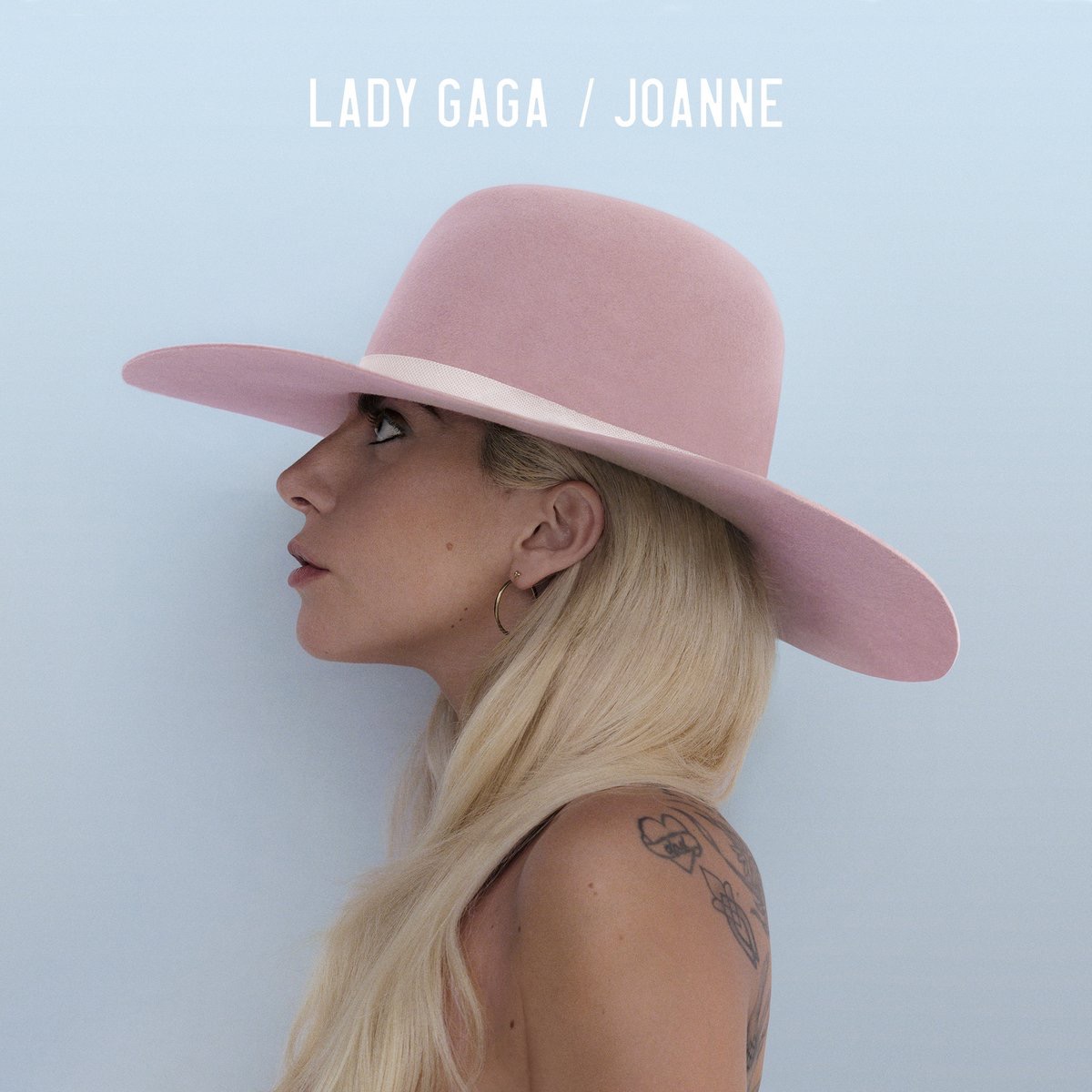 Lady Gaga wanted her new album to be about the music, and she accomplished just that. When you strip away the costumes and dance-heavy tracks, you’ve got “Million Reasons,” “Angel Down” and “Joanne,” and if you want something more up-tempo, you’ve got “Judas” and Perfect Illusion,” etc. Having said that, the record suffers from a split personality disorder. I’m not sure if Mark Ronson is compatible with Father John Misty, nor am I sure Father John is compatible with Lady Gaga. Ronson produced the entire record, and the singer also worked with Beck, Tame Impala’s Kevin Parker, Queens Of The Stone Age’s Josh Homme, Florence Welch, Father John Misty, and BloodPop. While it might be nice to combine influences, it’s simply not cohesive. Did I mention the covert Ace of Base influences?

It’s fine to reinvent one’s brand, as long the world is aware of what you’re trying to say. And although I like some of what she says, my brain just can’t switch gears so much in between songs. Had she just written the album alone, or chosen co-songwriters in the same genre, the album would be far less disjointed. I’d also like to note that Mark Ronson’s obsessive use of horns feels odd and random.