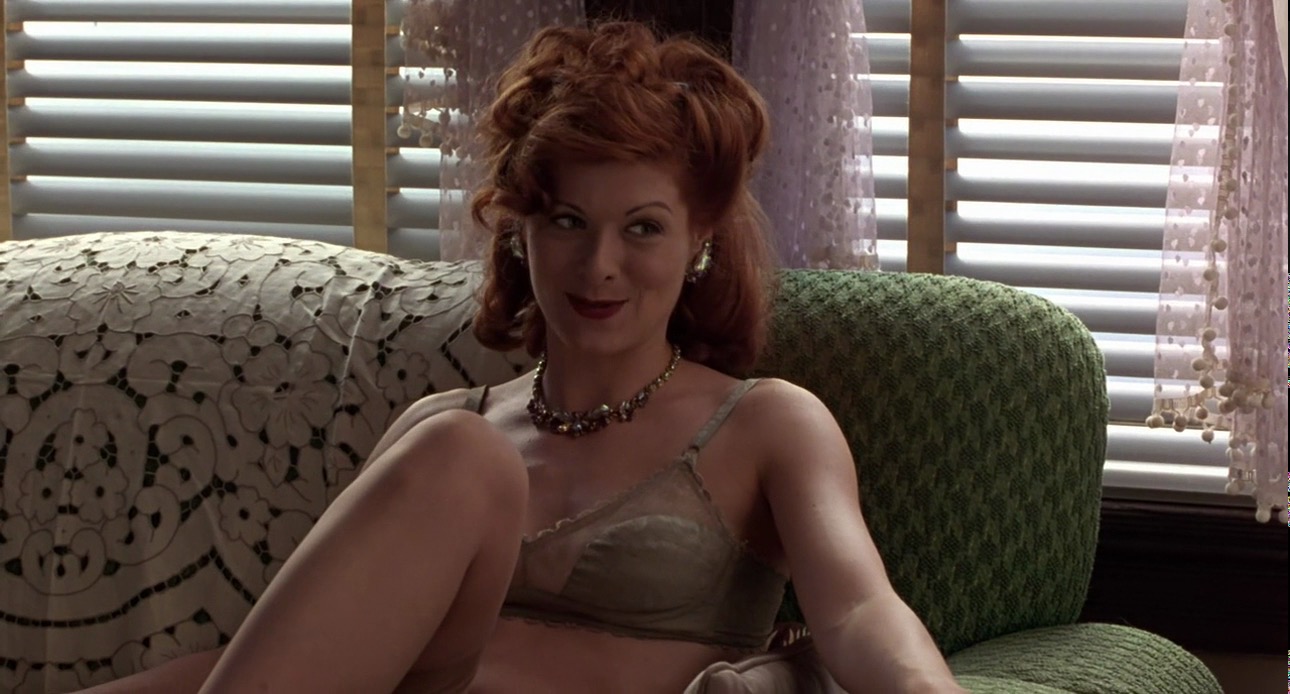 As a Jewish woman with a big schnoz who refused to conform to society’s shiksa standards of beauty, I’m partial to Hollywood stories about women who also rejected those pesky, white-washed ideas about what women should look like. ‘Will and Grace’ star Debra Messing spoke at a MAKERS Conference in California this week about her own experience with anti-Semitism, having stayed home a lot as a child to lay low and avoid the risk of having her “differences” exposed. The emotional recount of her childhood was inspired by her experience on ‘A Walk in the Clouds,’ where she co-starred with Keanu Reeves in the 1995 romantic drama. According to Messing, director Alfonso Arau called her “the nose” and insisted she get naked, despite it not being in the original script, saying, “Your job is to get naked and say the lines. That’s it.” The director then wanted to “set the sheet,” by lifting it, scanning her naked body and then dropping it on top of her like it was a “piece of Kleenex.” Ultimately, she was not naked in the film, leading Messing to classify it as a “power play” meant to “demean her” and assert his dominance over her. To watch her 17 minute video in full, click HERE. It’s moving and disturbing.