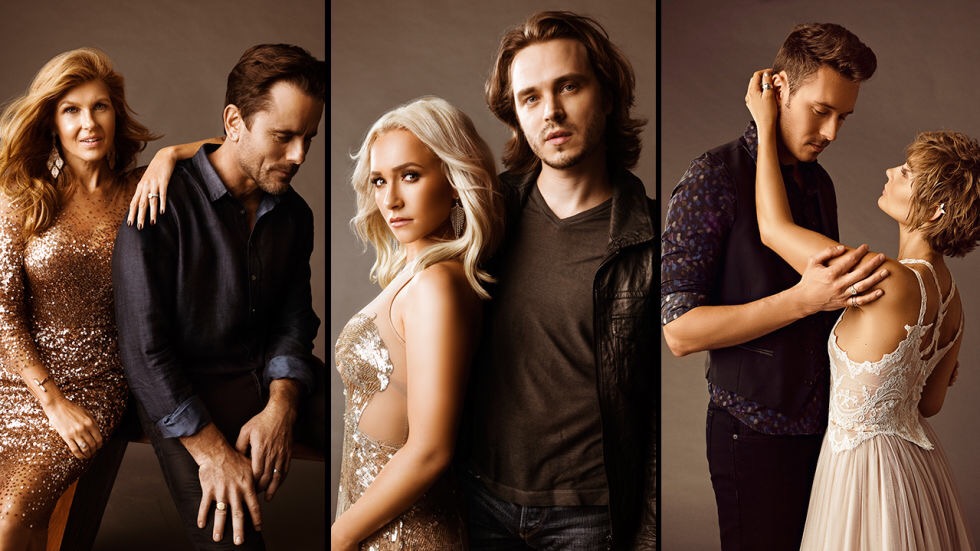 When ABC announced the end of ‘Nashville,’ I had mixed feelings. For starters, though I love the show, I certainly wondered whether it had run its course. It had become far too character driven, with plot points taking a back seat to the merry-go-round relationship struggles. And speaking of characters, many of the protagonists seemingly went from complicated to unlikable overnight. Scarlett’s rejection of fame grew tiresome and tedious, Maddie’s parental pushbacks became intolerable whining, and the shadow’s of Juliett’s underlying good character vaporized. What’s left was a schmaltzy soap in need of some reinvention, and the move to CMT seems to not have helped. For example, their portrayal of a mixed-race relationship was so on-the-nose it cause me physical pain, thereby convincing me the writer’s room lacked diversity. Where’s the mysterious plot points that leave me wondering what will happen next? Where’s the fresh new guest stars that shake things up? Sure it’s harder to write your characters inside relationships than out of them, but if the entire show wasn’t about romance, perhaps the story would push forward.

Here are some easy ideas:

1. Make Avery hugely famous, and release a Juliett Barnes album that flops. This will tilt their relationship, thereby stirring the pot.

2. Make Gunner gay for a day (maybe him and Will kiss?). I realize this sounds ridiculous, but sexuality is a spectrum, and this is a far less on-the-nose offering of a key societal point.

3. Some huge star steals Deacon’s song and they land in court, offering the audience a rare inside look at how these songwriting courtroom debates work (this would also be timely, given the Blurred Lines decision).

4. Send Maddie to New York or Los Angeles to launch her career. Actually film the show in another city to juxtapose Nashville with LA. This doesn’t have to be a whiny breakdown, but rather — a refreshing new look at her life.