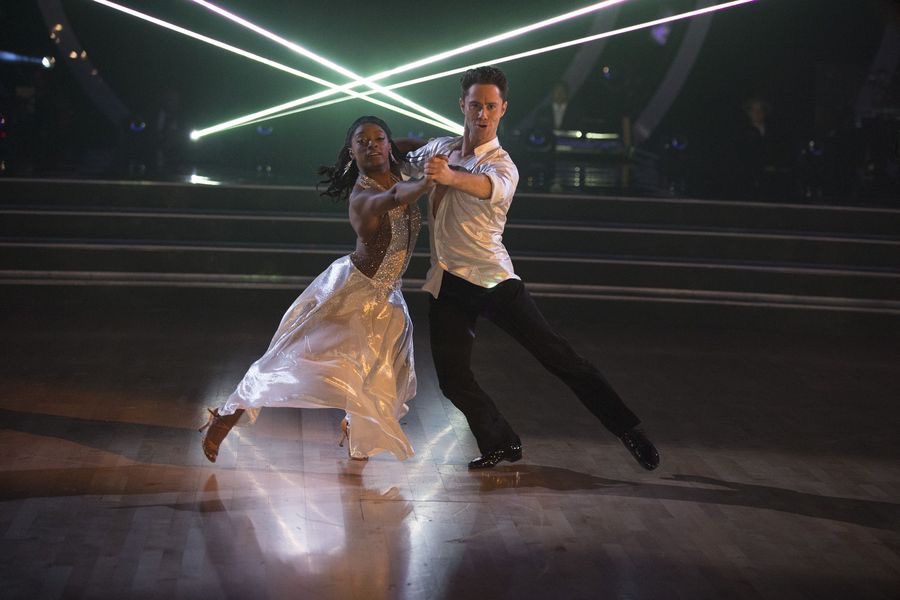 There’s long-standing complaints about Dancing With the Stars casting contestants with previous dance experience, but strong performances lead to strong ratings, and ABC’s method proved positive with 11.9 million viewers. Plus, when you have multiple contestants with high-level talent, it becomes a bit of an Olympic event. And speaking of the Olympics, I knew Simone Biles would be good, but I didn’t know she’d be THAT good. As for Heather Morris, who was once Beyonce’s backup dancer, she has no ballroom experience, and it showed. In fact, I don’t think the decision to appear on this show was a good move for her career. If your skill set is dancing and you appear on a show marketed to beginners, you’re forced to demean your own talent, which is not good for your future. It’s like a sushi chef appearing on a BBQ cooking competition. No one will eat your sushi if you can’t cook a burger. Watch some of the key performances below.