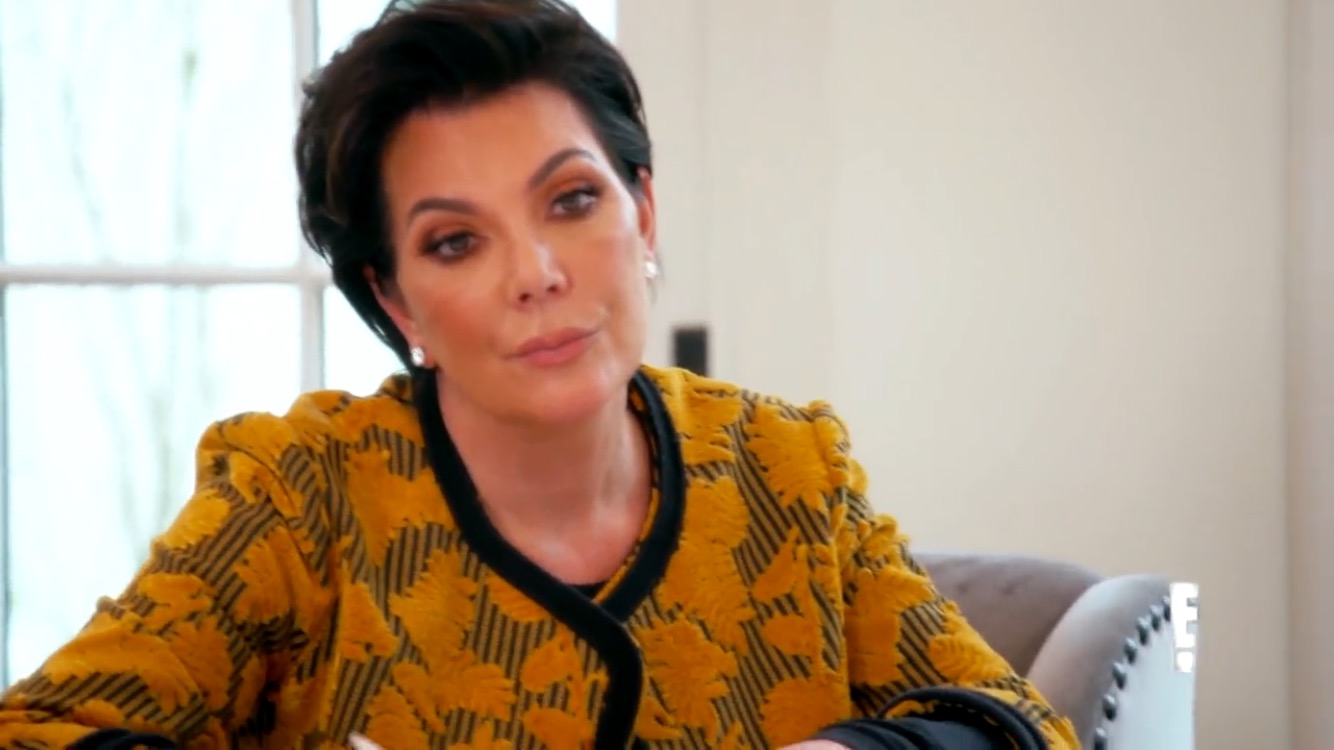 There’s a reason Caitlyn Jenner’s career can’t survive without Kris. First, she’s not compelling. Second, the trans community has trouble embracing someone who never offered any support prior to her own self-interest. Third, she consistently trashes the Kardashians, without whom, she’d be bankrupt. Though I have many issues with Kris Jenner, there’s no denying her marketing/managing prowess, given that Bruce Jenner didn’t have a pot to piss in when they met. He rode the laurels of his gold medal, no new prospects in sight, and seemingly didn’t want any kind of day job. Jenner booked him as a motivational speaker, made workout videos, etc, and that dedication goes completely unacknowledged. Furthermore, maybe it’s true that Kris was in denial about Caitlyn’s transition, but so what? Lots of people ignore red flags and bury their head in the sand. Can she really be blamed for having trouble with her husband’s transition? Divorce is hard enough, but now her ex-husband has become a woman? There’s a big distinction between someone explaining their gender identity issues and someone actually becoming a different gender. It’s shocking, and though I’m sure her family completely supports the trans community, there’s zero empathy from Caitlyn about it. Becoming a woman isn’t just about what’s on the outside, so you’d think empathy would be far easier for Caitlyn than it appears.