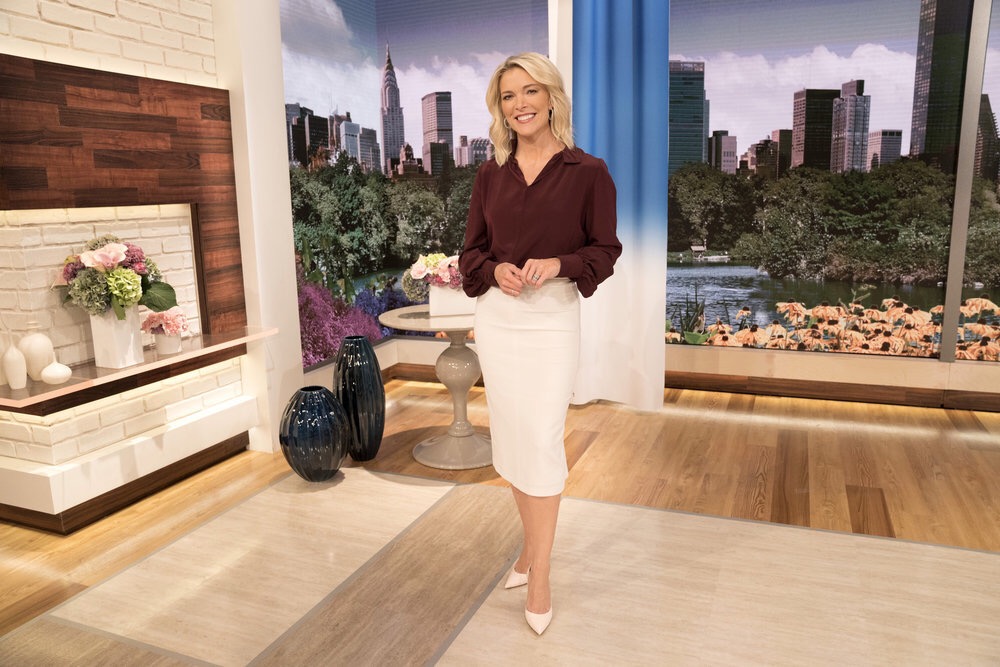 If you’re not funny and you don’t want to discuss politics, then you better have a niche, and Megyn Kelly should find hers fast, because her first day on the job did not deliver. Megyn Kelly Today is as awkward as it gets, and she clearly hopes to snow the public into forgetting that she worked for an evil empire. To quote a close personal friend, “Regardless of whether she believed it or not, she parroted right wing propaganda during one of the most decisive times in American history, and now she’s trying to get everyone to forget it.” Her shameless promotion of her memoir is also infuriating, as is her cheesy, planted display of affection with her husband in an attempt to humanize her. Authenticity is everything, and I smell a rat.