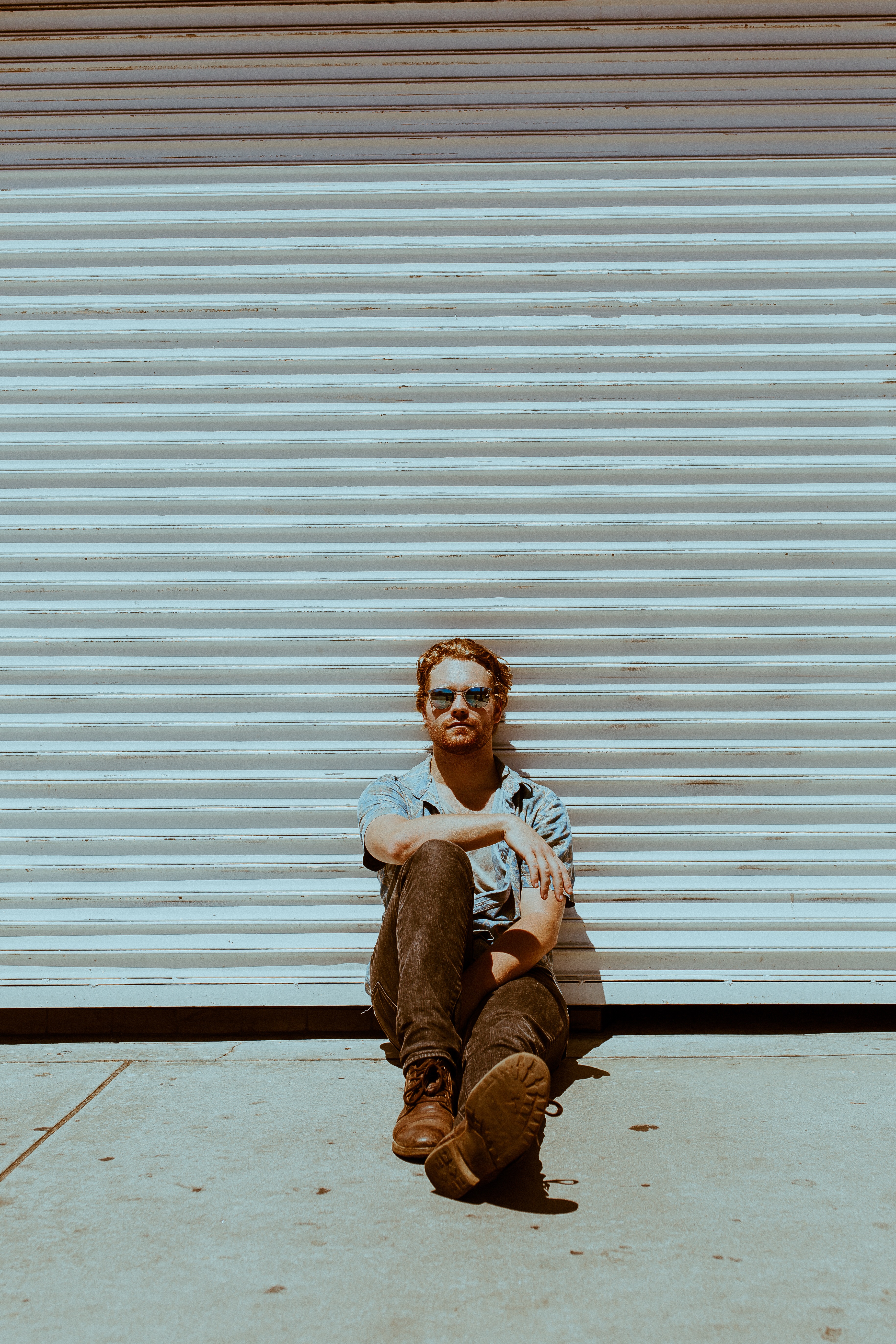 Looking for your next underground artist on the rise? Meet RIVVRS, also known as Brandon Zahursky, who is an interesting mix between Mike Posner and Hozier. I don’t know Mr. Zahursky personally, but I’d imagine he’d take issue with the Posner comparison, but that’s a compliment on the vocals front. He adds an interesting layer of depth to this lane, which happens to be a sweet spot on my playlist, thus making me the perfect person to review his new lead single, “Don’t Give Up On Me.” The song can be found on his full-length album, ‘Cosmic Dream’, which will be released in 2018.

I can’t take full credit for finding RIVVRS, though. He’s has over 30 song placements on network television shows, and over eight million Spotify streams. In fact, his debut single “I Will Follow You,” was written into the script of an episode of ‘About A Boy’ in 2014. Prior to his full-time career as an artist, he worked in the wine industry. When he left, he couch surfed, played house concerts, and performed at a coffeehouse in San Luis Obispo, which is where another artist told him to attend the Durango Songwriters Expo near Santa Barbara. It was there that he got the attention of the Hollywood music supervision community. Sometimes it pays to take a risk, and judging by his new single, he made the right decision.

Listen below to his latest release, which you can also find here.