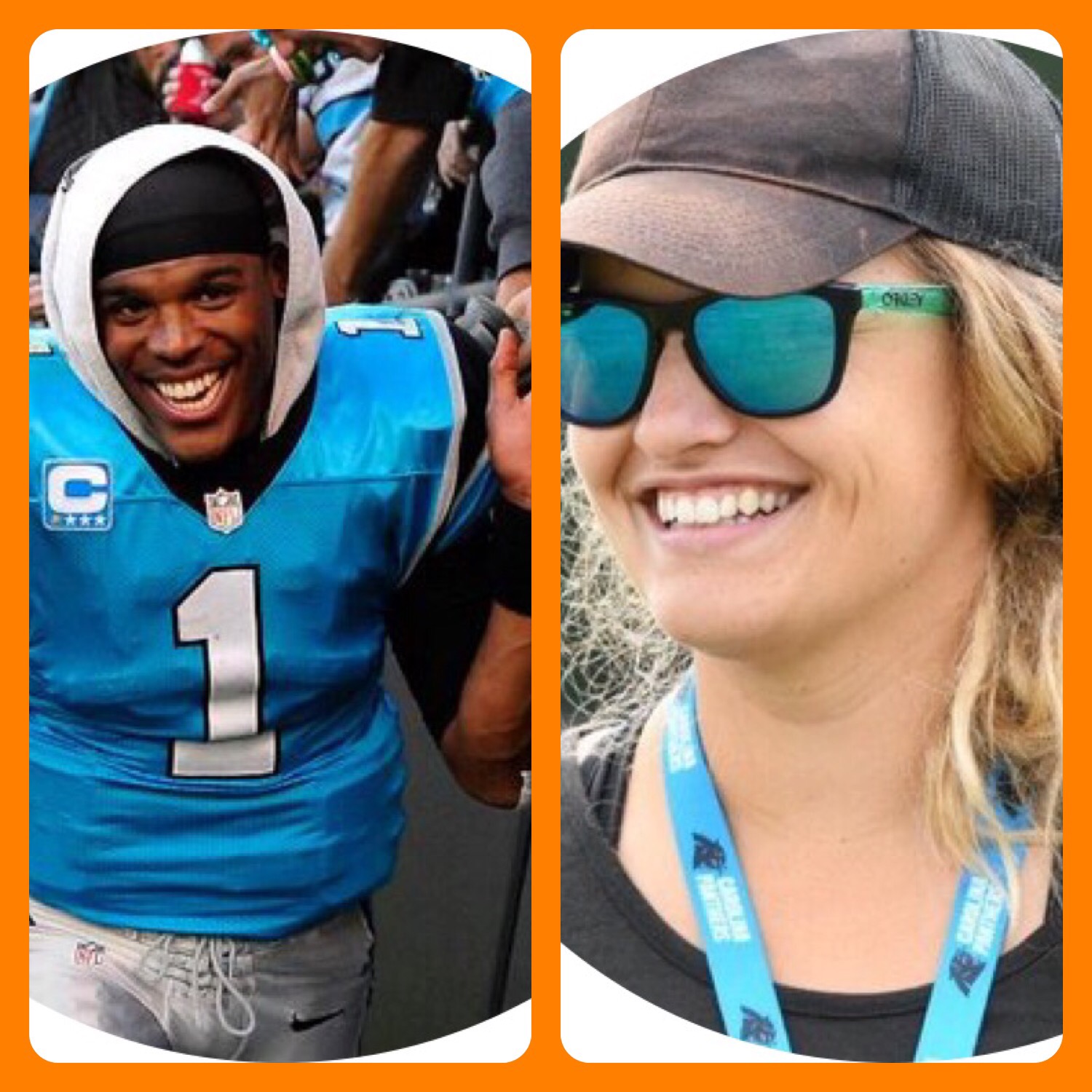 Should Carolina Panthers quarterback Cam Newton know better than to suggest it’s “funny” to “hear a female reporter talk about routes,” especially in today’s climate? I once worked for a boss who used to say my detailed quest to understand the ins and outs of my job was “cute.” At the time, I ignored it. In retrospect, it reeks of Cam Newton, whose much-talked-about remark was made to reporter Jourdan Rodrigue of The Charlotte Observer when she asked him about receiver Devin Funchess’ route running. It’s clear Newton is thrown off by the specific question from Rodrigue.

There’s something very important to mention here, and it’s that Jourdan Rodrigue’s hands are not clean. The scandal has drawn attention to her racist tweets of the past, which has forced her to offer an apology. I’ve read her apology, and I reject it. She says, “I apologize for the offensive tweets I made 4/5 years ago. There is no excuse for these tweets and the sentiment behind them. I am deeply sorry and apologize.” First, why mention the timeline? Whether it’s five years ago or two days ago, she should know better, as should Cam Newton. And if we can assume that Cam Newton is sexist person based on one remark, then can’t we also assume that Jourdan Rodrigue is racist based on more than one tweet? The evidence is analogous, and I’d go so far as to say that any suggestion otherwise might be based on skin color. She mentioned that timeline because she thinks it’s relevant. She wants people to know how long it’s been, as if it offers her a pass. Second, Jourdan did not offer Cam Newton any leeway in this situation, and she in fact piled on. This man is a human being that could perhaps be enlightened rather than admonished, and if you won’t offer that to him, then we should not offer it to you. While I understand that Jourdan says she talked to Newton after the comment was made, it’s completely unclear what was said, and I cannot draw any conclusions from that.

I love that social media holds people accountable, but does the punishment always fit the crime? And if you live in a glass house, perhaps you shouldn’t so greatly capitalize on an opportunity to derail someone’s entire career over one remark. Newton has since apologized, and I’m also not a fan. Much like my criticism of Kathy Griffin, the timeline is too close to the infraction. He lost endorsements, panicked, and said what he needed to say. As a writer, it’s also important to note that saying “if you are a person who took offense” suggests what he said isn’t generally offensive, but perhaps just offensive to those who are especially sensitive. Newton is not alone here. There are plenty of men who have deeply ingrained ideas about women, and until these things are pointed out over and over again, they won’t change their viewpoint. But change is in fact possible, and it doesn’t occur by bullying someone into seeing your side.