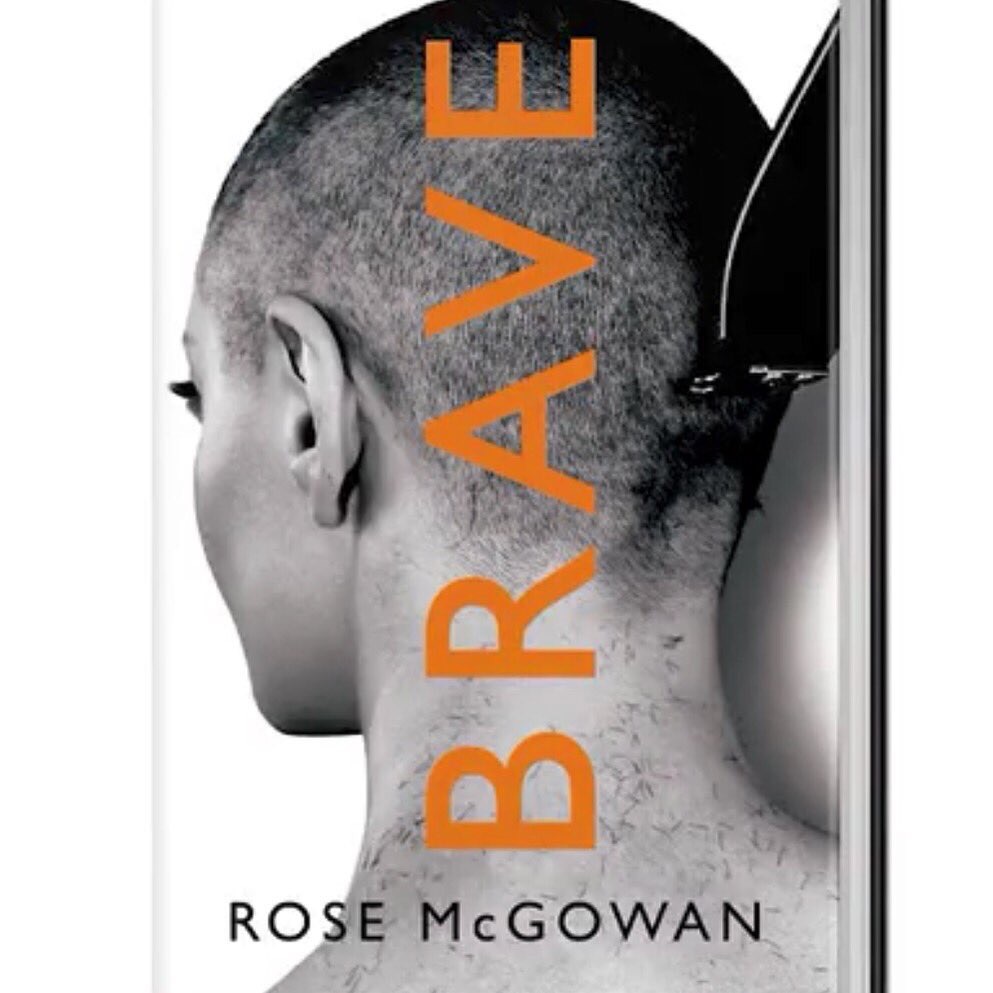 Ronan Farrow’s new piece in the New Yorker seems ripped from Shonda Rhimes’ Scandal, only the truth is stranger than fiction. It’s both important and complicated, which has motivated me to provide a breakdown of the most important parts. Here they are.

Kroll is one of the world’s largest corporate-intelligence companies, and Black Cube is an agency run largely by former officers of Mossad and other Israeli intelligence agencies. Black Cube offers operatives who are “highly experienced and trained in Israel’s elite military and governmental intelligence units.” Their mission was to stop the New York Times piece on Weinstein and to obtain an advance copy of Rose McGowan’s book, which was to be published in January.

Under the ruse of being a women’s rights advocate who worked for a fake wealth-management firm, a woman named “Diana Filip” contacted McGowan with a phony initiative to combat discrimination against women in the workplace. They met multiple times, and when McGowan revealed that she was speaking with Ronan Farrow for his Weinstein take-down piece, Filip then contacted Farrow with the same alias. Farrow ignored her. She then contacted a journalist from New York with a different alias, and this time she posed as a “victim” of Weinstein. The journalist smelled a rat and it didn’t go further. The fake website for her bogus wealth management firm has now been removed. Black Cube has since defended themselves, saying they “operate in full compliance with the law of any jurisdiction in which it operates—strictly following the guidance and legal opinions provided by leading law firms from around the world.” Another freelancer also contacted other victims and allegedly reported that information back to Black Cube.

One such lawyer who helped Black Cube is David Boies. Boies represented Al Gore in the 2000 Presidential-election dispute and argued for marriage equality before the U.S. Supreme Court. Though he directed Black Cube in their efforts to squash the New York Times story, his firm simultaneously represented the Times in a libel case. Using a law firm to hire an investigative agency is a cunning tactic, because any objectionable actions used by the agency is then subject to attorney-client privilege, thereby shielding them in court. As for whether it’s a conflict of interest to try to stop a Times story while simultaneously having them as a client, Boies’ argument in his own defense is so twisted it’s not worth repeating. It is worth noting; however, that Boies says his hands are clean because he did not “direct” Black Cube’s methods. To put it simply, they might have hired them to uncover evidence, but they did not “direct” them in how they would uncover that evidence.

In an effort to undermine the credibility of his accusers, Weinstein appealed to Dylan Howard, the chief content officer of American Media Inc., which publishes the National Enquirer. She then provided details of a call made with Robert Rodriguez’s ex-wife. It was alleged that Rodriguez left his wife for McGowan. The call was recorded. Rodriguez’s ex has now made it clear that she would not have cooperated in any efforts to discredit McGowan, but since they would not stop calling, she finally agreed to have a conversation. Howard has since offered what I consider to be a weak defense, which basically suggests the information provided was off the record, and because they had a television-production agreement with Weinstein, they had an interest in protecting their company against what they believed to be false accusations. Perhaps Howard and Boies should have coffee.

Weinstein also employed an investigation firm, known as PSOPs, to uncover compromising data on his accusers

Two private investigators, named Jack Palladino and Sara Ness, produced detailed profiles of Weinstein accusers, including 100 pages on Rose McGowan. But it didn’t stop there. Many of the private security firms he hired also sought to uncover negative information on the journalists themselves, including Ronan Farrow and David Carr, who died in 2015. Carr’s widow says that he always felt he was being surveilled and though he wrote negative stories about Weinstein, he stopped short of exposing his actions toward women for fear of retribution.

This story is horrific, disturbing, and shocking, but I find some sense of solace in at least knowing that this guy, for the past three decades, has employed extremely technical tactics to keep this quiet. It should be really, really difficult to successfully silence victims, and in this case, he spent millions of dollars to do so. According to McGowan, “It was like the movie ‘Gaslight. Everyone lied to me all the time. For the past year, I’ve lived inside a mirrored fun house.” I also find solace in knowing that these tactics will no longer work, as victims have now mobilized in support of one another. Shame will hopefully no longer be used as a tactic for secrecy. As for men, I can only hope that they join the movement.