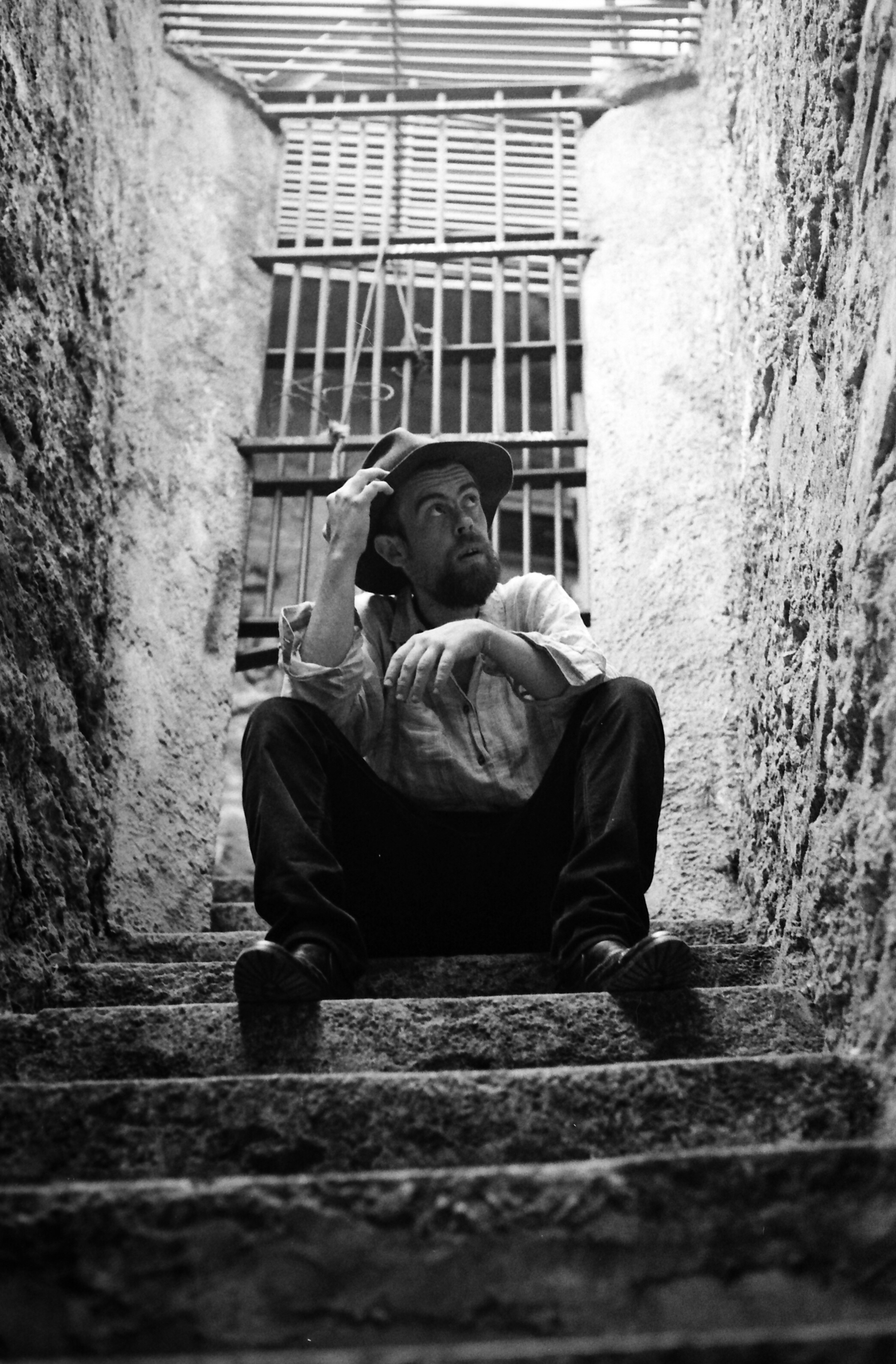 Sean Gadd was brought to my attention via a mutual friend with very good taste, and you’re in luck, because the former Grouplove bassist will be his first show of the year on Thursday, January 25th at The Moroccan Lounge in Los Angeles. His forthcoming album, ‘The Dark Way Back,’ gives listeners an intimate look the his journey.

Originally from London, Gadd moved to Los Angeles where he co-founded the band Grouplove, which he left in 2014 amidst turmoil in his personal life. Of his previous struggle with addiction, Gadd says, “It felt that everything I’d worked for my whole life was gone overnight.” However sometimes you have to lose everything to find out who you really are. “In a way, for me it actually became the most enlightening time of my life. I had to find out who I was without all the things that came with being in a successful band. I’d lost friends. I’d lost my band. My record deal was gone. Who was I now?” Listen to a track of his new album below. For tickets to his upcoming show, click HERE.