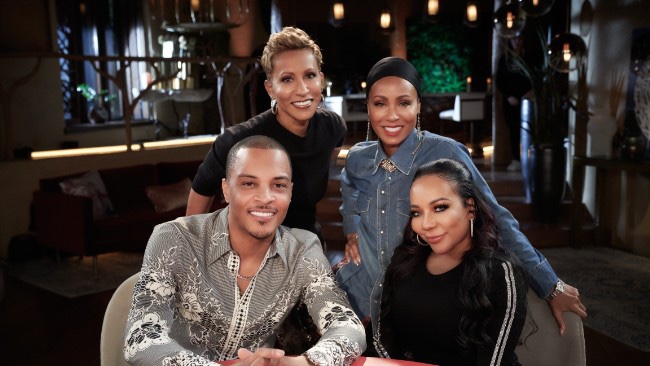 All you have to do is watch the video below to see that T.I. does a lot of talking and very little listening. One of his more telling quotes is, “For there to be malice, there has to be ill intent.” This is categorically untrue. One does not have to intend the hurt to be responsible for the pain his or her actions have caused. His intention as a protective parent is irrelevant. His ACTIONS attach shame to sex and imply that a woman loses something very valuable when she engages in it. Sex should not go hand-in-hand with shame, T.I. does not own his daughter’s body, and one can still have a youthful existence along with a beautiful love affair … that involves sex.