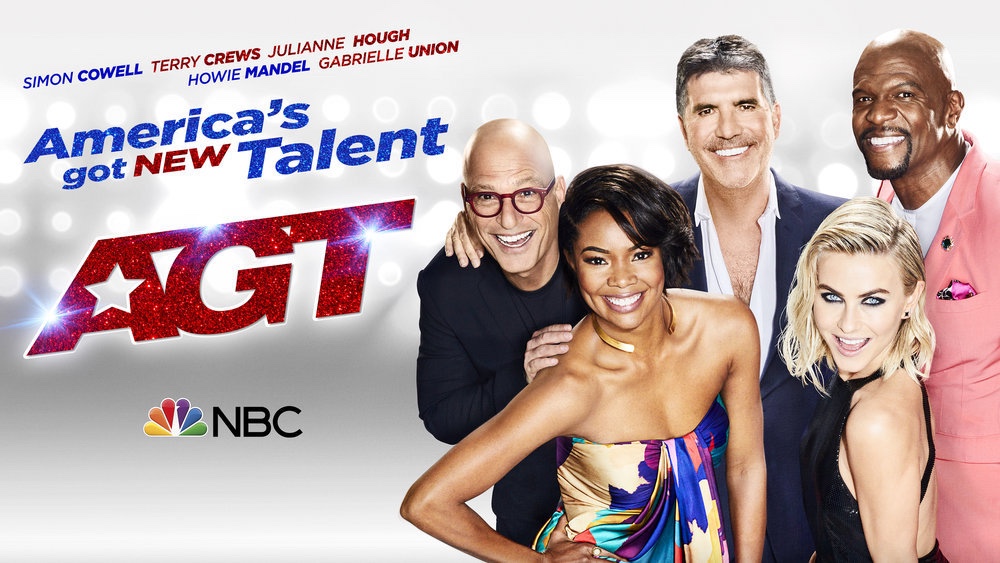 The greatest trick the devil ever played was pitting women against one another to benefit men. The second greatest trick the devil ever played is demanding women unite to go against men, and punishing them when they don’t. When Julianne Hough was asked about Gabrielle Union’s controversial firing from America’s Got Talent, she said a whole lot of NOTHING, and even threw in the laughable non-word “integrily.”

She has an upcoming show on NBC, and she clearly does not want to be involved.
The folks at The View, Ellen Pompeo, and many others have called her out for her evasiveness, demanding that she unite alongside her former co-star to speak up about the injustices on the same judging panel she too was fired from.

While it’s surprising that Julianne Hough is remaining silent when she’s recently overshared to the point of exhaustion, she is NOT required to stand behind Gabrielle Union, and the idea that a woman is ONCE AGAIN responsible for the actions of a man is not only outrageous, it’s exhausting. The men, not the women, are responsible for what happened to Gabrielle Union. That includes Simon Cowell and the executives at NBC, along with every other man in power who has perpetuated these injustices. Is Julianne Hough annoying? Sure. Would it be nice if she blazed a trail instead of sitting back and letting others do so? Also sure. But she isn’t required to, and she should not be attacked for her non-stance.