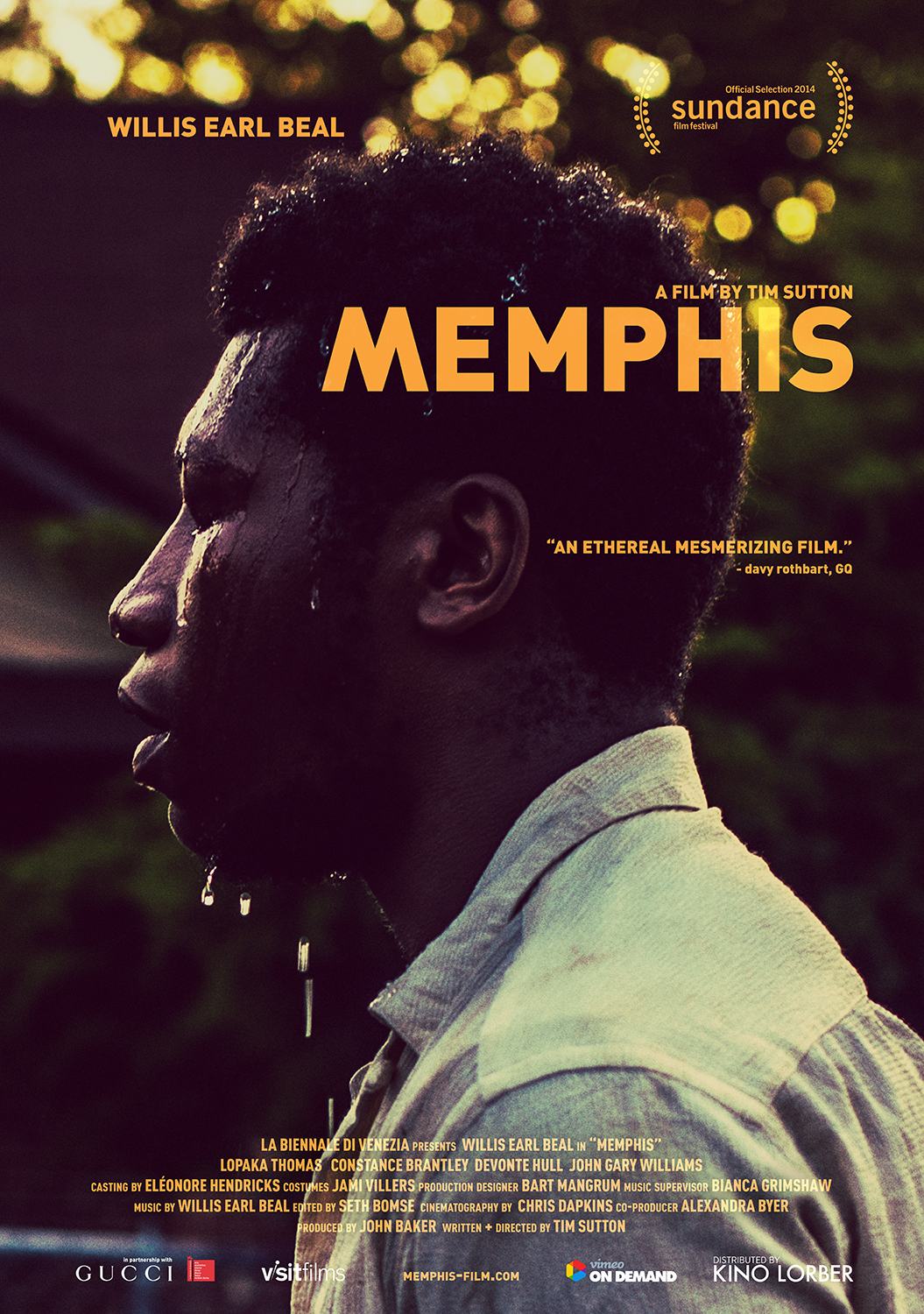 Willis Earl Beal has a lot to brag about. Born and raised in Chicago, he’s released two albums (Acoustic Scorcery and Nobody Knows) under an independent record label, and both are stellar examples of his talent. But despite this success, Beal has since exited his label in an attempt to exclusively control the entirety of his career. According to Under the Radar, Beal resented promoting his music as a product, dismissed touring, and didn’t want a backing band. He had already “traveled the world with a reel-to-reel machine as his only musical accompaniment,” and he wanted to return to the “very simplistic outlook as to what [he] could and couldn’t do.” Beal will take his talent to the silver screen for his starring role in Tim Sutton’s upcoming film, ‘Memphis,’ where he “portrays a strange singer with “god given talent” who resembles but doesn’t equal Beal.” The movie will feature his new release, Experiments in Time, which is a hypnotic, moving departure from his previous work.  To learn more about the complicated artist who is worthy of wide recognition, check out his interview with Under the Radar. It’s clear from his complaints that he needs to get out of his head and into his music, but like many artists before him, sometimes internal discord drives talent, and perhaps that’s the case here. Watch the trailer for Memphis below, and check out the second video for one of his best songs, “Too Dry to Cry.”