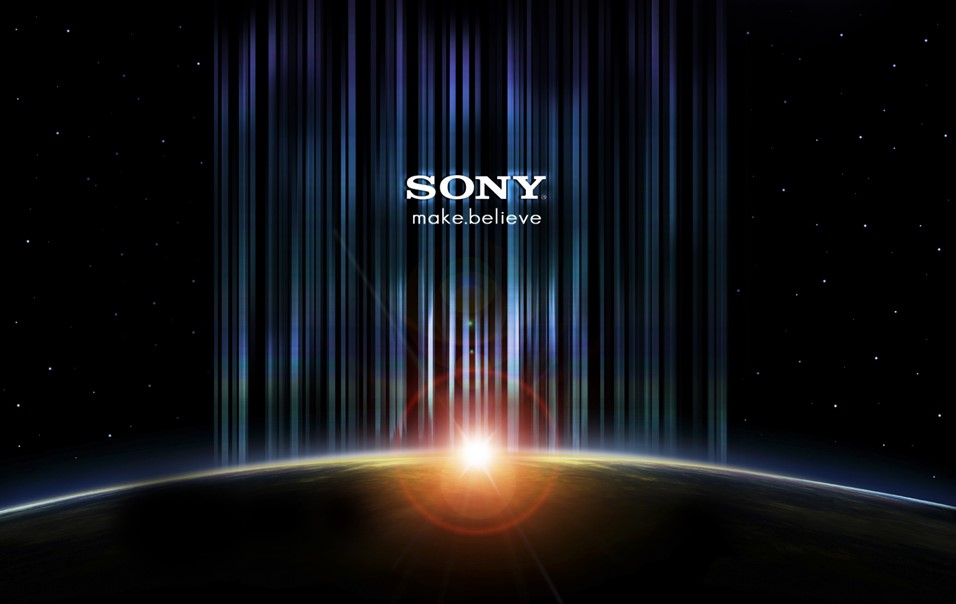 “Calling Sony comments “racially insensitive remarks” instead of “racist”? U can put a cherry on a pile of sh*t but it don’t make it a sundae.” Shonda Rimes, on Amy Pascal’s racist remarks.

I’ve spent my entire life working for the corporate monster, and most of those corporate monsters are major networks and studios in the entertainment industry. While I won’t mention them by name, trust that what I’m about to write is from an insider’s perspective.

My first job in entertainment was as an underling at a major network working for two high-level executives who each pulled rank by pitting me against the other. This involved demanding I hang up the phone on my other boss, throwing papers at me, and a call to HR to have me fired. Thankfully HR was one step ahead, and they secretly called  to apologize while simultaneously begging me not to quit. You see — the network was about to tank — and they needed their staff to stick around to sort its ducks. And while I’m grateful for the boot camp education on crazy-town, it was no match for my next gig, which involved a major movie studio that, as I said, will go unnamed.

I was a lawyer now, but my loyalty to the support staff stuck with me. Unfortunately, patterns in this industry repeat themselves, and this studio was no exception. I worked with assistants that were publicly berated and executives that would leave early while their assistants did their work. Because the company frowned on overtime for budgetary reasons, they often didn’t get paid for it. To be fair, the executives were repeatedly told that their high salaries came with the obligation of extra hours, yet they still exited. Those are just a few stories among a mountain of alarming anecdotes that I’ll save for my book.

When the news of the Sony hack set fire to every social network, I sat on it. I could not decide whether it was immoral to repeat information obtained through hacking, and many lives have been unjustly impacted. It has always been my intention with The Dishmaster to stay above the social-media smut. But the time has come to report on the news, and I’ll do it with the most integrity possible. Below is a list of what we’ve learned.

Famed Producer and notorious malcontent Scott Rudin engaged in a heated email exchange with Sony co-chief Amy Pascal over Angelina Jolie, which resulted in Rudin calling Jolie a “spoiled brat.” It all started when Pascal asked Rudin to meet with Jolie  in an attempt to circumvent her from stealing David Fincher from directing ‘Jobs’ in favor of her film, ‘Cleopatra,’ which Rudin predicted would be an embarrassment for the studio and a waste of his time. The exchange between these two executives is both hilarious and sad. First, being a fly on the wall as a big-wig blasts a bloated celebrity is a dream come true, especially given our culture of treating fame like royalty. And as an aside, Scott Rudin is a brilliant writer, and he’s right. Jolie has a mediocre resume at best, and by sheer numbers alone, she is not deserving of her all-star status. Furthermore, when a creative executive’s judgment is clouded by A-list status, it results in poor decisions. I need not recite Sony’s Box Office roster to prove that point.

DAVID FINCHER IS A FUNNY MAN

Amidst the Angelina Jolie exhange, Pascal became alarmed by an article which quoted Fincher denying involvement in directing the ‘Jobs’ movie. The title of the article she forwarded Fincher along with a very classy “WTF,” read, “‘Girls’ star Adam Driver to Play ‘Star Wars’ Villain; David Fincher Eyed for Steve Jobs Movie.” In response, Fincher simply said, “Adam Driver is a terrible idea, I’m with you.” Pascal’s all-caps reply indicates she either doesn’t have a sense of humor or didn’t get the joke. Fortunately for Fincher, all of America gets the joke, and his wit is trending.

Rudin and Pascal’s personal exchange about President Obama turned racist when Pascal asked Rudin what to ask our Commander in Chief during an upcoming event they were both set to attend. Both Pascal and Rudin barbed back and forth about black films they should see if he liked. They have since apologized, but call me crazy if I’d like someone being paid millions per year to have a little class, even in their private exchange.  Yes it’s a hack and yes I don’t approve, but I’m not racist, and though my personal texts might involve some sexy selfies sans head, they certainly don’t involve racist jokes. Given that exchange, it is no surprise that the high paid executives are “male, pale, and stale,” as one blogger so eloquently put it.

SONY EMPLOYEES ARE NOT HAPPY

As a former lemming in Hollywoodland, I know all about the in-house reviews each department asks for, and I’ve never been dumb enough to fill them out. Anonymity is a myth, and any hopes of a promotion means you have to drink the juice. Others were far braver than I, and wrote very damning disclosures about their desire for change in the corporation. Those disclosures included complaints about stale Adam Sandler movies, a lack of creativity, and a general unhappiness. My educated guess is that nothing has changed.

As previously stated, I do not condone hacking, and this post has been a struggle. But transparency sometimes facilitates change, and my hope for Sony is that they learn a thing or two from their exposed faults.