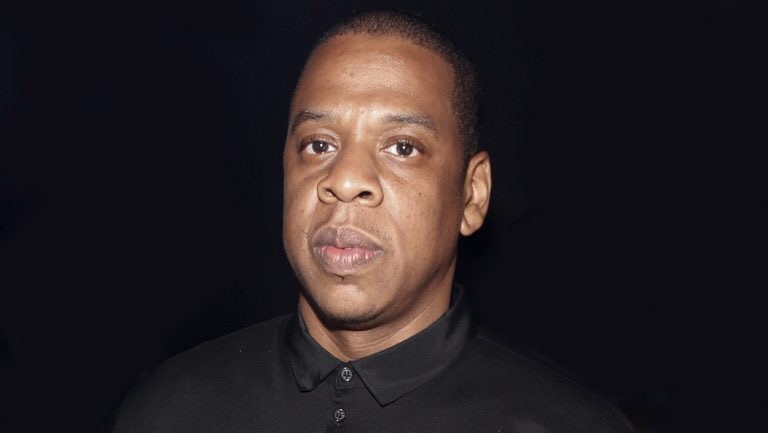 Many of you are aware of my criticism against Jay Z’s anti-Semitic song lyrics on his new ‘4:44’ album, which includes the line, “You ever wonder why Jewish people own all the property in America? This how they did it.” After being rightly called out for his bigoted choice of words on “The Story of O.J.”, the rapper has finally responded, and his viewpoint is both predictable and highly disappointing. According to Jay Z, the Jewish community is filled with hypocrites. He said, “As the Jewish community, if you don’t have a problem with the exaggerations of the guy eating watermelon and all the things that was happening [in the song’s music video], if you don’t have a problem with that, and that’s the only line you pick out, then you are being a hypocrite. I can’t address that in a real way. I got to leave that where it is. He went on to suggest that it is not to be taken literally because “of course I know Jewish people don’t own all the property in America.”

For starters, let me apologize for bothering Jay Z, because it’s clear from his tone that he finds this entire to do tiresome. That being said, I was not aware that exposing anti-Antisemitism demands that I also expose any and all racism simultaneously. But since it is in fact a requirement, I think it’s necessary to point out that his example is NOT analogous. The racist imagery used by Jay Z is done to make a point through exposition. He does not advocate that imagery. It’s used to point out the pain. It’s used to show us how far we’ve come, and to remind us how far we have to go. It’s both shocking and effective. Do I agree with his use of the N-word or anyone’s use of the N word for that matter? No. But that’s entirely different conversation, and I’m happy to have it at another time. As my law school torts professor would say, “Let’s not mix our boxes while we analyze the facts.

The same cannot be said of the anti-Semitic lyric. Yes it’s an exaggeration, as Jews do not in fact own ALL the property in America. It’s clear Mr. Carter is also aware of this, given that he owns property and he is not Jewish. This might seem obvious, but Jay Z specifically said, “I mean, I own things” as an example of how he doesn’t believe his statement is LITERAL. But that is so far from the point it is laughable. He might not literally believe his statement to be true, but his dismissal once again discards the history of this Anti-Semitic comment, and the danger in perpetuating it. He’s not using it to draw some sort of distinction between the past and present.

I was told to lighten up by many members of the Jewish community when I first pointed this out, and while I respect the viewpoints of others, I cannot help but think the Jewish community should also educate themselves on why this is use as an insult. And in light of Charlottesville, it’s ever-the-more important.

The notion that Jews own everything is the same idea used by the Nazis to incite Antisemitism in the community at large. If we own everything, then is our success to the detriment of others? Are we cheap? Are we taking things from you? Are we hogging the wealth, pushing others out, and only promoting other Jews in our secret inside circle? Are we therefore taking over the world and do we need to be stopped? To discard how easy it is to walk the same road as our history, is reckless, unrealistic, and dangerous. You call it an “exaggeration,” and I call it Antisemitism. Jay Z might not get it, but you should.