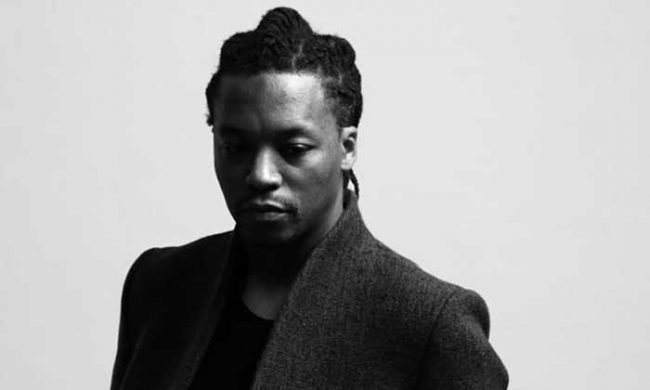 With an upcoming LP ‘Drogas Light,’ and a new power anthem called, “Made in the U.S.A.,” Lupe Fiasco has something to say. And since his genre is relatively out of my wheel house, I’ll quote Rolling Stone who said it best:

Produced by StreetRunner (Eminem, Lil Wayne), “Made In the U.S.A.” combines triumphant synth blares and spitfire trap percussion alongside the mournful wail of vocalist Bianca Sings. Fiasco tears through the song in a staccato cadence; his bars packed with images of hip-hop culture from around the country, but also the violence that permeates America, from KKK and gang killings to fast food.

Fiasco has a few dates left on a current tour, which is scheduled to wrap December 22nd at the Skyway Theater in Minneapolis. But my Los Angeles friends are in luck, because I’ve got two tickets to give away for his November 23rd show at The Belasco Theater where he’ll be performing with Boy Illinois & RXMN. For your chance to win, email Info@TheDishmaster.com with the subject line “Lupe.” Good luck.