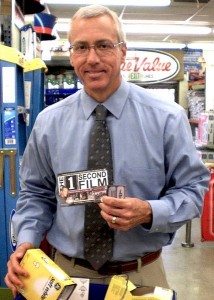 Remember when Dr. Drew was a real doctor? Now he’s just one of those television hacks that preys on the downfall of celebrities. And to make matters worse, he has a new, purposeless show that involves interviewing Z-list celebrities. Those “celebrities” include the 51 year old Doug Hutchinson (also known as “pedophile”) and the 17 year old Courtney Stodden (also known as “suffering from Stockholm syndrome”). And forgive me for picking on little children — but what’s wrong with Courtney Stodden’s face?