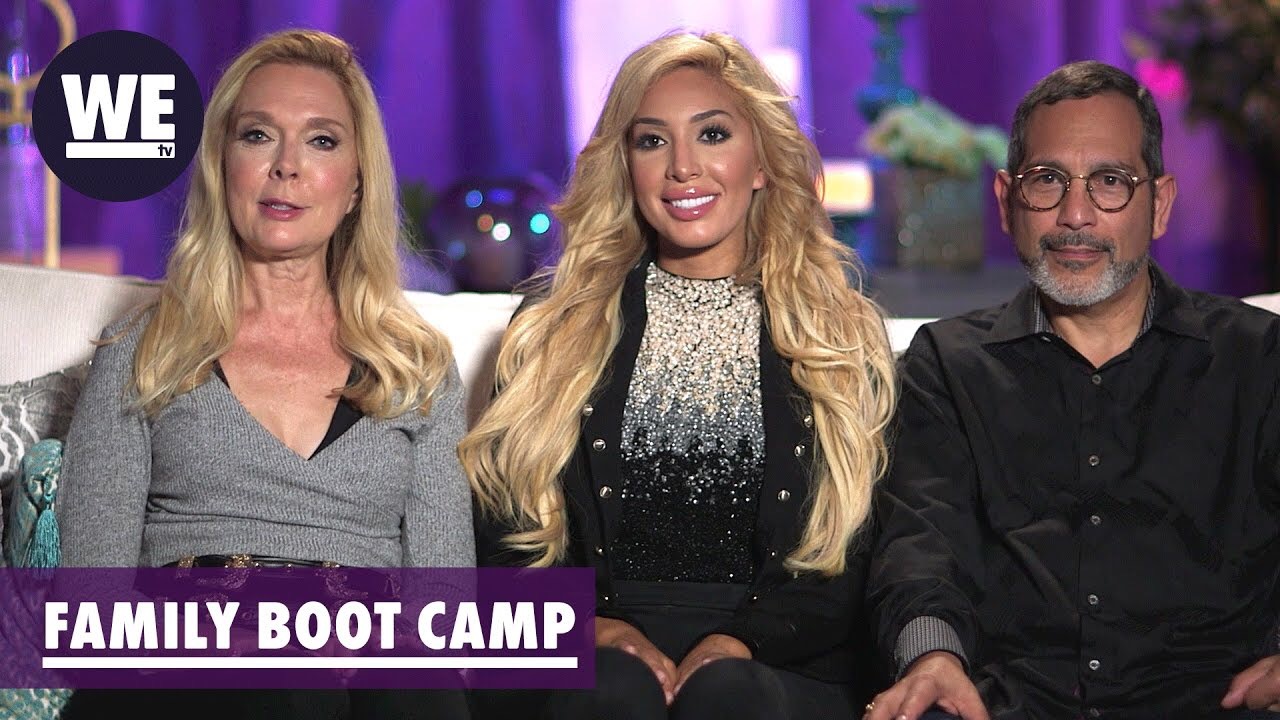 Of all the Teen Moms, Farrah Abraham has always been my favorite. First, I feel she had the hardest life. She alleges that her mother physically abused her, and though I have no personal data, there is one incident on the record in which her mother was arrested. This leads me to believe there’s more the story, especially given Farrah’s often unjustified anger toward her parents. People don’t just wake up and verbally abuse their mother for no reason. There’s some deep-seeded resentment and mysterious trauma that Farrah has alluded to in other reality shows. Having said all that, she’s also the most ambitious of the cast. Caitlynn and Tyler seem to have have zero jobs, nor does Amber, and though Maci has a T-shirt company, her day-to-day is not featured, so it’s hard to say what she’s actually doing. Sure Farrah did a porn, but so what? She’s an adult, and she has since opened up numerous businesses. I’m also not in the business of sexually shaming consenting adults. Farrah is also HIGHLY entertaining. And when her arbitrary venom is correctly placed, she is someone you want on your team. In the clip below, you will see Chad Ochocinco’s extremely erratic mother attempt to bully everyone in the cast of “Marriage Boot Camp: Family Edition,” including Chad, who I can only assume took this show solely for the money, as there’s no other excuse to keep this woman in his life. In fact, watching him sit beside her in the confessional is almost unbearably painful. Lucky for him, he’s got Farrah Abraham, and she’s not having it. Watch below.