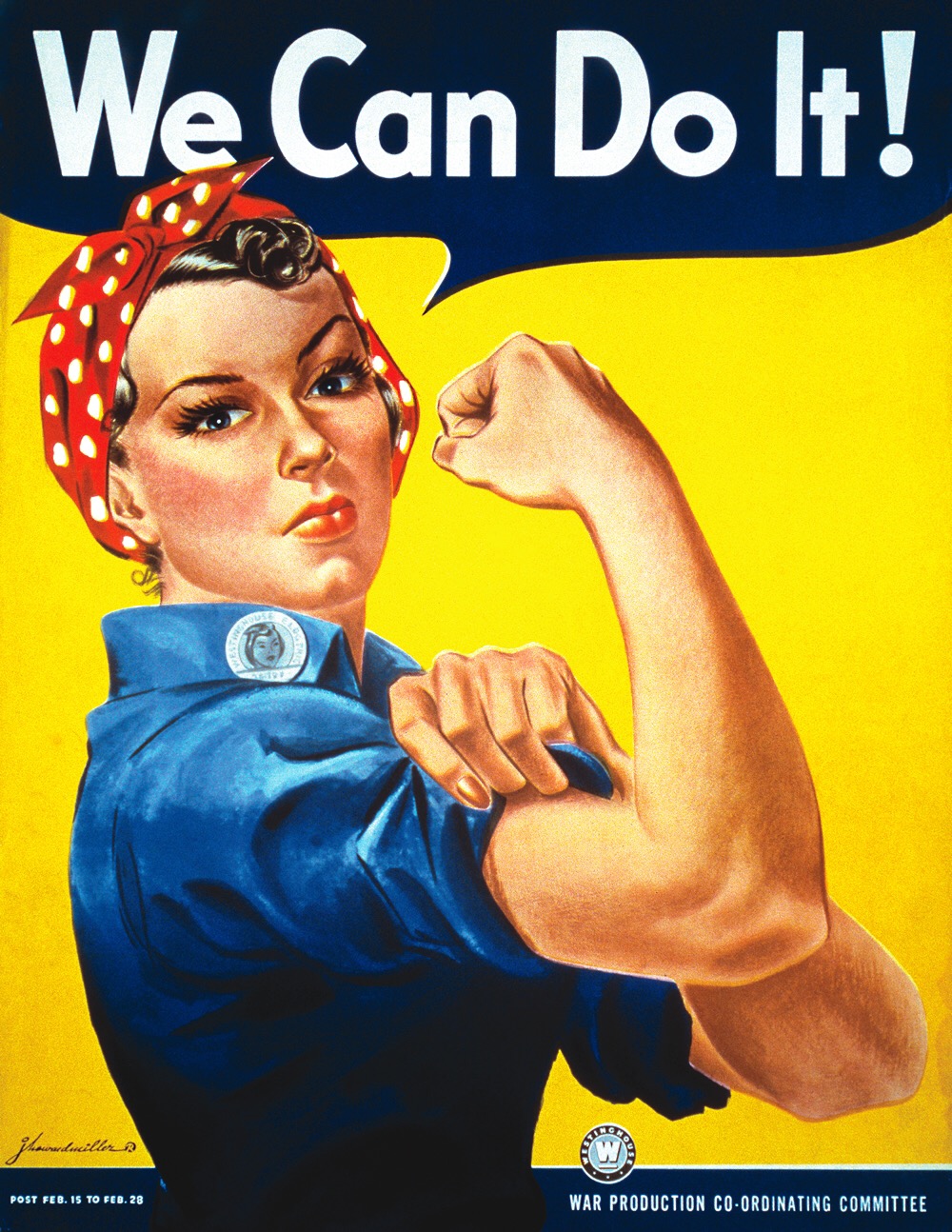 I once covered an event for The Dishmaster, where I was invited to the house of a Real Housewife to promote her charity work. I went alone, nervous as hell, with no idea what to expect. My blog was new, and I wasn’t even sure how I got invited. But sometimes we are at our bravest during unease, as it forces us to talk to the strangers we’d otherwise ignore in favor our close friend’s comfort. I remember approaching an older man who was a lawyer to an iconic musician I’ve admired since childhood. We got to talking about music, and anyone who reads my blog knows that music is my money zone. I asked a million questions, smile in full force, completely immersed in the conversation. But just as my enjoyment hit its peak, his wife walked up, grabbed his arm and said, “There’s someone I’d like you to talk to over there.” I politely introduced myself, submerged in naiveté, hoping that she’d join the fun. Her cold smile indicated that there was no more fun to be had, and I asked for his card. A few days later, it hit me. She thought I was hitting on her husband, and she swooped in to stop it. I need not emphasize the lunacy of such a thought, given my own moral code, but the entire experience stuck with me. I had been hoping to nurture that connection and to one day utilize it to land a job at a big law firm that specialized in music. He was the perfect potential ally, and had we established some type of rapport, I might have accomplished what was otherwise impossible had you graduated law school on the heels of the 2008 recession (as I had). I’ve never forgotten that night.

I’ve always been a guy’s girl. Since a young age, I’ve related more to men and fancied myself a tomboy (one that is not good at sports, of course). I grew up with an older brother, and I spent the majority of my childhood hanging out with (or attempting to hang with) his friends. As I age, those connections get complicated, and most of it is more about the experience in the first paragraph than the more popular, ‘When Harry Met Sally’ version. I love Billy and Meg, and I love Nora Ephron even more, but let’s get real. The idea that a man and a woman cannot overcome an attraction and put their friendship first, reduces us to neanderthals, and I’d like to think we’re more evolved. But what about the much larger issue lurking beneath the surface? If a platonic friendship suggests impropriety, then how do women penetrate (no pun intended) the boys-only-club? Had I been a man and not a threat, would I be working in one of the biggest law firms in Los Angeles right now? To be fair, there is so much fear of sexual harassment these days, men might not want to have drinks alone with their counterparts, but that’s an entirely different issue to address.

Society today has implored women to support other women, emphasizing that we’re our own worst enemy. Did men make us this way? Is the fact that there are fewer jobs for women and lesser pay causing unnecessary competition, which breeds bad behavior? It’s possible. But what about that boy’s club? If women are going to support other women, does that include “allowing” those after-work drinks for women to nurture those contacts? And can men get over themselves, and not assume every invitation has some sort of sexual agenda?

I can certainly attest to having received a lot of support from women, and every huge job I’ve landed has been due to a female connection opening that door, so times are definitely changing. But I’d like two doors open, one of which takes me to the boy’s club.