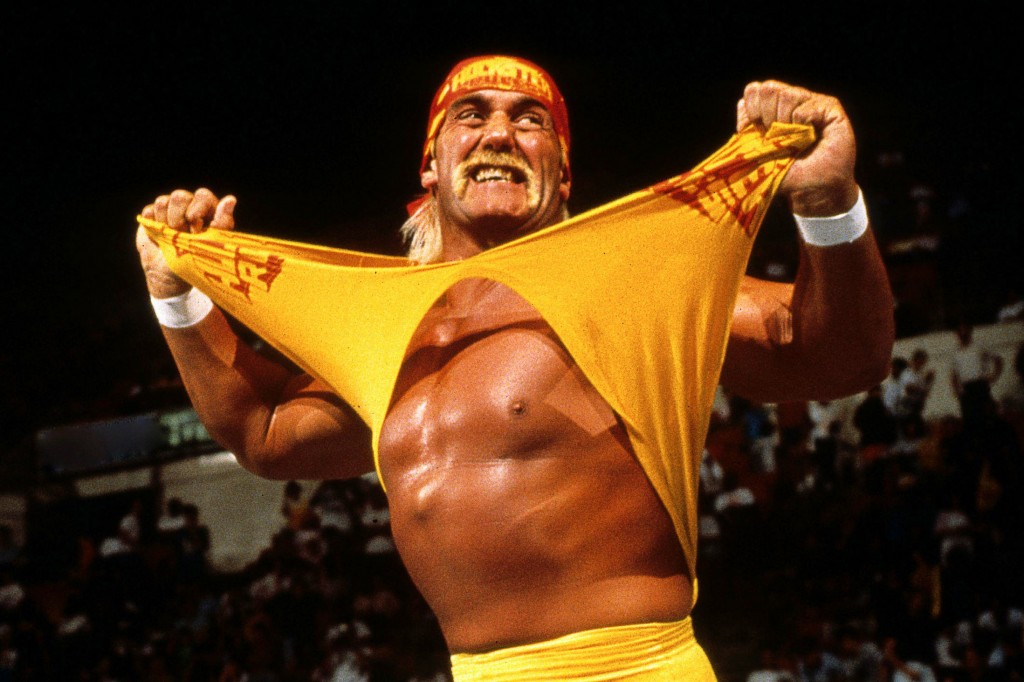 If you watched Hulk Hogan’s sex tape you’d learn that not only is he a lukewarm lover, but he’s also apparently racist, given a recently released transcript of his use of the N word in relation to his daughter’s dating choices. While the content in question is clearly objectionable, so is having your personal sex-tape exposed sans consent, and later having Gawker release the content of a private conversation that was said while fucking your friend’s wife. As for why Bubba the Love Sponge allowed Hulk to fuck his wife, Heather Clem, no one seems to have an understandable answer. After all, if you’re going to let your wife bang your buddy, at least watch. Hulk sued Gawker for the leak and his friendship with Bubba is now busted, because Hogan had no idea Bubba and his wife were secretly recording the sex act.

There’s a larger, precedent-setting issue at play that no one seems to care about. What we do in private should be protected and taking action based on information that was illegally released means no one is safe. I certainly do not say racist things in the privacy of my home, but if my friends secretly recorded all of our conversations, it’s inevitable that something would cause problems.  Furthermore, sex itself is sacred and extremely private. Sure I might engage in salacious, under-the-covers antics, but that’s between me and my personal playmate, and the entire world is not invited. Having that content released is not only disgusting, it’s an extreme violation. Had Hulk been a women, we’d be singing a different tune. As for his legacy being lifted from all things WWE, we don’t have a time machine, and we all know the history of Hulk Hogan in his heyday. This isn’t Eternal Sunshine of the Spotless Mind, and though you can scrub the internet, that doesn’t make it right. History is history. That said, Hulk needs some serious help.